A better use for TFSAs 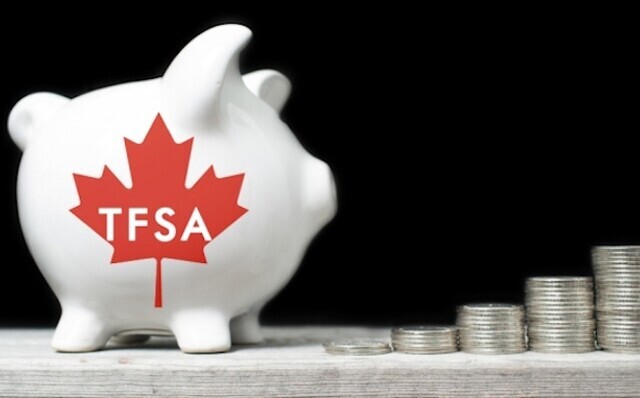 When the TFSA was introduced in 2009, it was mostly used as a place to stash a bit of short-term money. Back then, you could only contribute $5,000 per year, but additional room has been generated every year since.

As contribution room grows, the TFSA is becoming an even more important savings vehicle. Why? Because any money in a TFSA is allowed to grow tax-free. That includes interest, dividends and capital gains.

Now that contribution room is more substantial, I want to answer questions about how people should be using their TFSAs.

Is the TFSA becoming more of a long-term savings tool?

So, people are starting to see significant growth, and that encourages them to look at the TFSA as more of a long-term savings vehicle.

What’s one mistake people make when it comes to their TFSA?

The most common one we see is around withdrawals. When you remove money from the account, you can’t add it back until the following year. For instance, if you take out $5,000 in 2022, you can only re-contribute that amount in 2023. But some people treat TFSAs like a bank account and move money in and out repeatedly which causes them to over-contribute (and incur penalties).

Should an RRSP still be the first place to invest for high-net-worth individuals?

Many of them should still be using RRSPs because RRSP room is generally higher than with a TFSA. Some high-income earners generate $29,210 a year in RRSP room (the maximum RRSP contribution allowed for 2022), so there’s a big tax saving there.

In general, if your marginal tax rate is higher today than it will be in retirement, then you should use an RRSP. Younger people with lower incomes might be better off contributing to their TFSA, and then later, when their income increases, use that TFSA money to fund their RRSP.

What is a good way for a high-net-worth individual to use their TFSA today?

Now that there’s more contribution room, if you were to maximize your RRSP, this would generate a fairly significant tax saving. Rather than spending the refund, you should invest it inside a TFSA and start accruing even more tax-free money.

For people over 71 who don’t need the income from their Registered Retirement Income Fund (RRIF), but are forced to withdraw the minimum payment each year, think about putting your after-tax RRIF proceeds into a TFSA. You’ve now converted taxable investment income into non-taxable income.

Can you have investments inside your TFSA that are similar to those in your RRSP?

You can, but right now a lot of people still think of it as a short-term savings vehicle. That will change as people get older and have more money in their TFSA. People should be giving the same amount of consideration to the investments in their TFSA as they do to their RRSP.

Eventually we’ll have a situation where people will have hundreds of thousands of dollars in their TFSA, depending on how well they’ve done.

We’re not there yet, but you shouldn’t treat the TFSA as a lesser account.