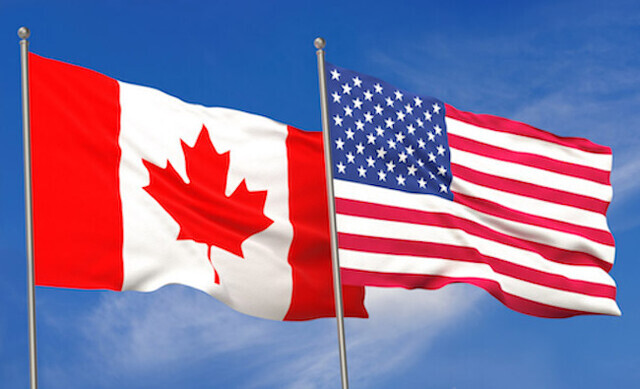 If you are a U.S. citizen or U.S. green card holder who lives in Canada, you are subject to both Canadian and U.S. tax on your world-wide income.

While diving into complex issues such as cross-border tax is usually too hard to cover in a short column, I decided that it’s important enough and affects enough people here that I’d go over the basics (with the idea that this is NOT comprehensive, and readers need to seek out independent advice).

Most U.S. tax specialists believe a Canadian mutual fund trust or Canadian mutual fund corporation qualifies as a PFIC and that the onerous and complex PFIC rules will apply for those investors who are U.S. taxpayers. This is because a PFIC is a non-U.S. corporation where 50 per cent or more of the average assets held during the year produce or are held to produce passive income or where at least 75 per cent or more of the corporation’s gross income for the year consists of passive income.

Pursuant to the PFIC rules, U.S. taxpayers who hold units or shares of a PFIC may be required to cast back the income earned over the period the investment was held and pay U.S. tax at the highest marginal tax rate plus interest unless one of two elections are made:

1) The “Mark to Market” election allows the U.S. taxpayer to avoid the casting back of income but the annual growth in the Canadian fund is taxed as ordinary income each year.

2) By making a “Qualifying Electing Fund” (QEF) election, the U.S. taxpayer can report his or her pro-rata share of the fund’s earnings and gains calculated under U.S. tax principles, but detailed information is required annually to make that election.

To help U.S. taxpayers meet their U.S. tax obligations, your investment management firm should produce an individualized PFIC Annual Information Statement for those who invest in their funds upon request.

Taking this one step further, some firms (like ours) have also created special “US Taxpayer” portfolios for Canadian clients who are subject to PFIC rules that greatly simplify their U.S. tax reporting by investing primarily in specific securities that avoid these challenges.

There are many things to consider if you’re a Canadian with U.S. tax filing obligations. As mentioned above, this is a brief summary only and I encourage you to speak with your trusted advisors to ensure your unique situation is properly reviewed.