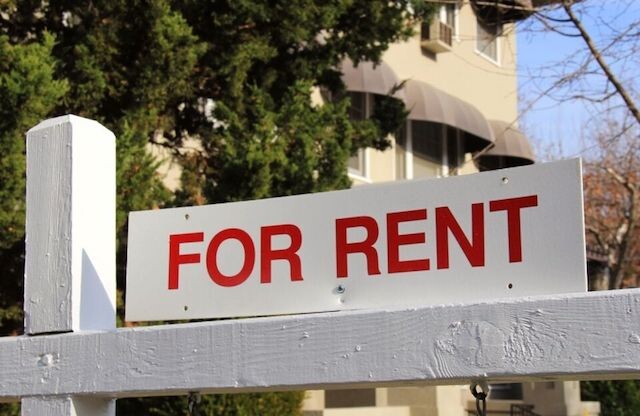 Heading into 2023, Canadian investors are up against two major economic headwinds—rising interest rates and rule changes that make being a landlord increasingly difficult.

For real estate investors in Kelowna that means some rental properties won’t produce worthwhile returns in the years to come.

With interest rates above 5%, finding properties that produce a positive cash flow is a challenge. Most of the obvious ones—good single-family homes, homes with legal suites and Airbnb condos—have been picked over by investors, driving up the valuations.

New legislation in Kelowna has opened a window of opportunity for duplex investors. Kelowna duplex homes can now be further subdivided into 3-plexes or 4-plexes under the RU4 zoning bylaw.

If you own a half-duplex or full-duplex in Kelowna, you can now add a secondary suite to each half-duplex property and create up to a 4-plex.

With rental rates at record highs and vacancy at a record low 0.6%, this new legislation helps increase our supply of rental housing at a critical time and opens a window of opportunity for duplex investors.

A second piece of legislation may impact student housing and further benefit duplex and multi-family homeowners in Kelowna. Kelowna landlords are no longer permitted to sign lease agreements that start in September and terminate in June.

In past years, Kelowna landlords signed student leases that stipulate the tenant had to move out on May 31. That let owners rent out their units for summer vacation rentals, which are way more profitable. In the summer, you get weekly what you’d get monthly the rest of the year.

Landlords will now be reluctant to sign lease agreements with post-secondary students at all. With no mutual agreement in place to end tenancy, most landlords won’t want to risk losing out on their summer revenue by entering into a year-round student tenancy. Why do 12 months of work when you can earn the same money renting for 12 weeks of summer?

As a result, I expect to see some student renters left in a lurch, and more demand for studios, apartments, and by-the-room rentals.

“House hacking” an advantage for investors

In recent years, I have introduced my book of investor clients to a technique called “house-hacking.”

House hacking involves buying a property with the right configuration, separating it into additional units, then renting out each space individually, often bundling incentives like internet, utilities and laundry.

If you find the right duplex house plan, you can now create up to four sources of rental income in Kelowna. As an investor. you get two huge benefits—more revenue than you possibly could have earned before and far lower tenant risk.

That’s because if you have two doors in your portfolio and one tenant vacates, you lose 50% of your rent that month. But if you have four doors and one is vacant, you only lose 25%.

Heading into 2023, I believe half-duplex and full-duplex properties are one of the best investment opportunities for anyone seeking a passive stream of income in Kelowna.

The duplex homes segment is a bit less obvious. Most people just aren’t aware of it, so valuations haven’t been chased up. You can still get a good deal on a half-duplex because the revenue growth hasn’t been priced in.

We’re already seeing three-bedroom rentals for $2,700 per month near the UBC Okanagan campus, so seeing $1,000 per bedroom rents next year is not out of the question.

The main obstacle for duplex investors in Kelowna? A limited inventory of duplex housing with 51 duplex homes on the MLS, many of them located near Kelowna’s post-secondary schools.

To see the latest duplex homes for sale in Kelowna, check the 2022/23 Kelowna Duplex Hot List.

AJ is the owner of Kelowna’s downtown boutique firm, Vantage West Realty. The firm takes pride in breaking the mould when it comes to how they practice real estate. With a well-deserved reputation as a real estate renegade, Hazzi has been shaking up the Kelowna real estate scene since 2002.

Having been a student of real estate through two market cycles, AJ has come to see an absence of truly qualified professionals specializing in investment real estate. This has become AJ’s role within the firm and the community: To educate clients on how to achieve financial freedom through real estate.

Arming his clients with knowledge on where to find positive cash-flow, how to renovate for profit, and other creative avenues that most agents completely ignore, Hazzi has carved out his niche as a real estate investment advisor (REIA), and loves nothing more than educating people on the right strategy to capitalize on both boom and bust years.  AJ is a firm believer that the Kelowna market is rich with opportunity, if one knows where to look.

If you are in search of an advisor who practices what they preach, consider that AJ has built his own real estate portfolio up to include multi and single family cash-flow rental properties, development property, resort property, fix and flips, and commercial properties. By sharing the lessons learned from his own experiences, his clients get the knowledge and confidence to invest without having to make the expensive mistakes he and many new investors have made along the way.

His goal is to impart on people, especially of the X and Y generation, that depending on RRSPs and Government Pension Plans to look after us down the road is risky business. Most people don't realize that as little as one or two properties added to your real estate portfolio now, can secure a comfortable, even lavish, retirement.

Bringing a consultant's approach rather than the tired, old-fashioned sales approach, AJ and his partners offer a world class service from finding, pre analyzing, and negotiating your next acquisition, to property management, all tailored to today’s busy investor.

To hear what AJ Hazzi's clients have to say about his service view the testimonials. 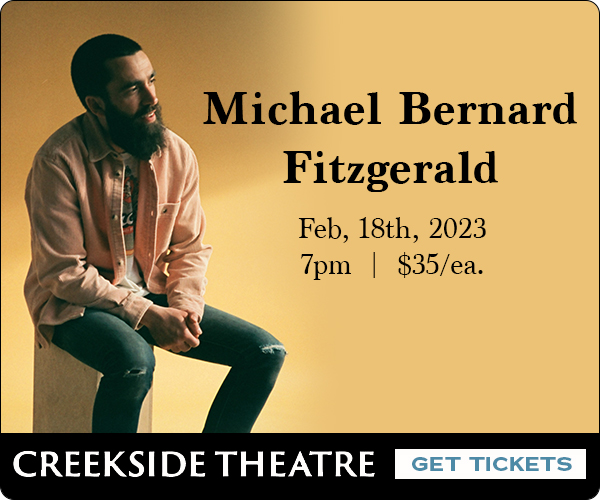