Why no network back-up? 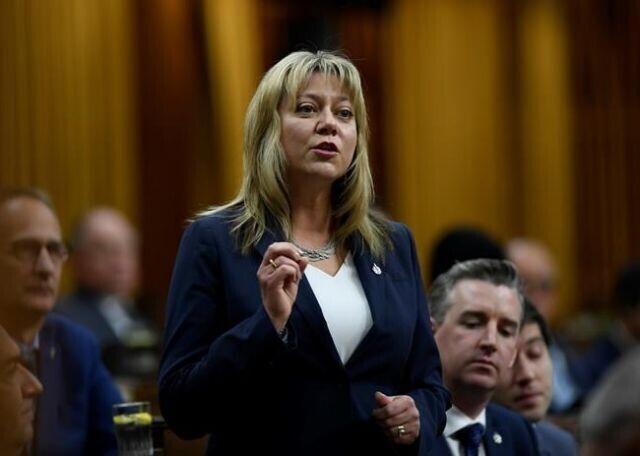 Many Canadians woke up a few weeks ago across the country to discover the entire Rogers telecom network wasn't operating.

The widespread outage affected financial institutions, law enforcement, government services and consumers. Not only were internet users affected, but Interac (banking) was also down and the most concerning issue was 9-1-1 and emergency alerts were not working across much of the country.

As sitting members of the House of Commons Standing Committee on Industry and Technology, Conservatives called for emergency committee meetings, which took place last week. The purpose was to not only hold Rogers Communications to account, but to press the federal government and the telecommunications regulator, the Canadian Radio-Television and Telecommunications Commission (CRTC) on answers of their oversight.

In my line of questioning, I wanted to know from Rogers why no risk-based, back-up existed for 9-1-1 and public emergency alert systems on their network and why neither the industry minister nor the CRTC was upholding the CRTC's own stated mandate of, "Canadians can access services such as 9-1-1 and are warned through a public alerting system in the event of imminent perils."

We know that during the outage, areas of the country were without notifications of one dangerous person alert from the RCMP and three Environment Canada tornado warnings. That was unacceptable and put lives at risk, especially in an era of increasing cyber-attacks.

Rogers’ apparent lack of strict protocols and risk assessment for emergency responses was disappointing, especially considering how integrated the connectivity of their network is to public safety.

We heard the outage was due to internal technology decisions, not external factors such as a weather event. I questioned the Rogers CEO as to why there was no senior executive overseeing risk management, which many smaller and less complex corporations than Rogers now have.

The minister responsible for telecommunications in Canada has seen two 9-1-1 service outages for Canadians in just over a year. It became evident from the minister’s answers that after an outage in 2021 that left 9-1-1 services inoperable, there was no action, leadership or questioning of the regulator to investigate.

For the CRTC—as the federal government regulator—the disinterest in risk assessment and proactive oversight of those who regulate, and their inaction to fulfill their mandate, was concerning. I felt like the answers they gave were coming from a telecom executive rather than from a regulator. In former roles, I’ve been a regulator and worked within two regulated industries and was frankly shocked by their testimony.

My questions on whether CRTC executives received bonuses went unanswered.

Despite having an action plan on the books since 2014 to identify vulnerabilities in Canadian networks when reaching 911, it is obvious we are still unprepared for future outages of this nature.

Much has been said recently by the government expanding the CRTC's mandate with Bill C-11, giving them roles of oversight of the internet. It is clear that they are not fulfilling their current mandate and the Minister hasn’t made it a priority to hold the CRTC to account.

My questioning and observations of Rogers, the CRTC and the Minister received national media coverage and I believe there is more work to do holding all these parties to account.

On another note, I would also like to take an opportunity to remind everyone that public nominations are still open for Queen's Platinum Jubilee pins and local recognition medals to recognize worthy individuals in our community.

I am asking for your help to nominate those who you feel have contributed significantly to our community of Kelowna-Lake Country. Please get in touch with my office via email at [email protected] to receive a nomination package or for more information.

Nominations will close at 4 p.m. Pacific Time on Aug. 15.