Rising cost of gas, groceries having direct impact on locals 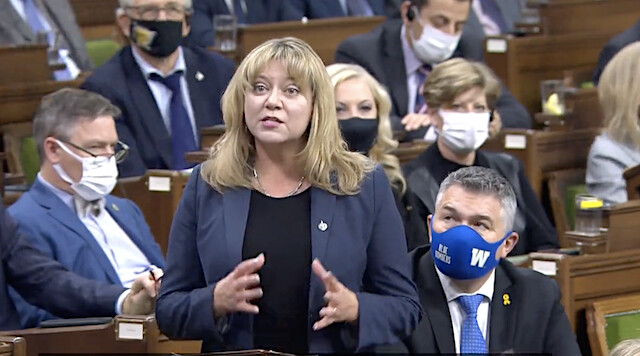 Liquid gold has been a term used for a long time to refer to our world-renowned icewines, but recently it’s been used to describe gasoline.

With the price at the pump now stuck at more than $2 a litre, we’re hearing about a worrying increase in gas theft in Kelowna-Lake Country.

Recently, it was reported about gas thieves at the UBC Okanagan campus drilling holes in gas tanks to steal gasoline. Those thefts have been only a part of a disturbing trend this spring in the region, including a trio of thieves who were foiled filling up whole barrels of gas at a construction site in Kelowna.

Other than a notable dip right when the pandemic was declared, gas prices have been on a steady increase since 2017. However, we have to remember Prime Minister Justin Trudeau previously said he wanted gasoline prices to increase to discourage driving.

But with 6.8% inflation, with food costs increases being even higher, insolvencies in Canada up in March compared to March 2021 by 33.1% and 43 cents of the price of a litre of gas in Kelowna-Lake Country stemming from various taxes, according to the B.C. Utilities Commission, the federal government should look to pull back on their automatic tax increases.

Conservatives have called for a halt on GST on fuel to give people a break. Doing so would provide relief for commuters and businesses, dampen criminal incentives and put more money in everyone’s pockets so households can pay for necessities.

Cost of living issues like the price of gas don’t appear to be going away soon, neither is the high cost of groceries—as evidenced by the record-breaking response to my Kelowna-Lake Country Grocery Survey I sent out to households in April.

I'd like to thank the many hundreds who responded and shared their feedback on the issue and I will bring your comments and suggestions to Ottawa. Many of the personal notes about what people are experiencing were heartbreaking for me to read.

As many as 70% of respondents to my survey said this year they've seen a 20% or higher increase in their monthly grocery bill. Meat (90% of respondents) and vegetables (80% of respondents) were cited as the most common items with the biggest price jumps. Higher rates of food poverty were also noted, as 64% of respondents said it was “very likely” or “somewhat likely” either they or someone they know were skipping meals as a result of higher prices.

As for where people place blame for the increases, the top three responses were inflation, higher gas prices and supply chain issues.

Lastly, with Canada Day celebrations just around the corner, I wanted to highlight that my office is once again offering complimentary Canada flag sets to residents of Kelowna-Lake Country. These sets include a 3 x 5 flag, car window flag, and pin.

Our Canadian flag symbolizes hope, prosperity, and peace. Let's reflect on the symbolism of our national flag to bring us together and to give strength to others.

If you would like to request a complimentary Canada flag set, you can pick one up from me at my booth at Waterfront Park by the Dolphins statue in Kelowna on Canada Day.

Please contact our constituency office via phone or email with your phone number, address, email, and full name in order to reserve one. Flag sets are available on a first-come, first-serve basis.

I hope to see you on Canada Day and if you’re heading out of town, safe travels.