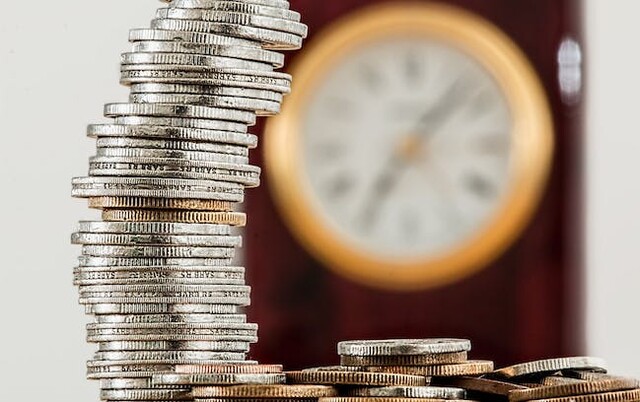 There are numerous issues of importance to our community and I’ve brought forth many in the House of Commons and at committee during the past few weeks.

In a recent speech, I highlighted how entertainment venues, performing arts, musicians, arts and culture have been hit particularly hard.

Virtual fundraising and a few virtual performances are not enough to continue sustaining them.

At the International Trade Committee, I questioned leaders from the bio-manufacturing industry where we heard how they've had “no success” and “no relationship” over the past three years on engaging with this Liberal government.

They’ve been calling, but no one is answering.

During debate, I had the opportunity to discuss Bill C-14, the government’s Fall Economic Statement.

The government was seeking to increase the federal debt ceiling by $700 billion, to $1.83 trillion. This is an increase of borrowing capacity of 56.8%.

It took 150 years for Canada to get to $1 trillion in federal debt. Now, after the billions of debt accumulated by the Liberals every year since 2015 and during the COVID-19 pandemic, they were looking to increase the debt ceiling again, without a full explanation to taxpayers.

This limit goes far beyond what is required to fund emergency programs and stimulus, and would put our country in a perilous financial position.

The government finally tabled their first budget in more than two years. Acting in the best interest of Canadians, Conservatives have supported programs to help workers, businesses and not for profits, including the wage subsidy and the rent subsidy.

There are some good initiatives in the budget including the extension of some programs to help business.

However, we must acknowledge that continued impacts from the economic downturn and lockdowns are due squarely to the lack of data driven planning and vaccine procurement from the federal government.

I also spoke on how we need a clear, data-driven plan to re-open our economy when it is safe to do so.

At a time when residents want to see their lives return to normal, the federal government has been crystal clear in their desire to see our economy "re-imagined."

This budget is more of an election-spending budget than an economic-recovery budget. This budget is also based on assumptions with little room for variables such as inflation or interest-rate increases.

To table a budget without accounting for uncertainties is naïve. As anyone who has put together a business plan or household budget knows, this is not a good strategy.

One of the key points in the budget the government is something Liberal governments have been promising for decades – a government-regulated childcare system.

This one-size-fits-all childcare system certainly won’t work for all families, and provincial governments have to fully agree, including budgeting to pay their portion.

Many experts are chiming in on the budget. Jack Mintz from The Macdonald-Laurier Institute remarked, "you have to dig pretty deep to find any reference to a fiscal anchor in this eye-straining 724-page federal budget.”

John Ivison, in the National Post said, “this is a government that is far better at giving away money than generating it, collecting it or delivering services.”

With increased complexity to this year’s tax season for many, and the finances of Canadians heavily impacted, Conservatives have called for the tax-filing deadline to be extended to June 30.

Last year, the government extended the tax filing deadline, and we hope they agree with and implement our reasonable recommendation.

On another note, it was recently Earth Day, and to commemorate, a friend and I went out and picked up roadside garbage in our community.

If we each do a little, it can add up in keeping our community beautiful.