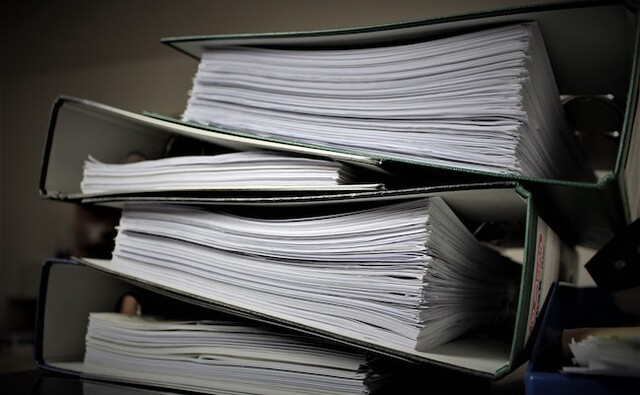 Of Opposition days and confidence votes

Day by day we’re moving further into autumn. The temperature is slipping, and the days are getting shorter, but there’s plenty to report on here in Kelowna-Lake Country as well as in Ottawa.

I’ve had many questions about “confidence votes” and “filibustering” because of the headlines that arose from the federal government’s most recent actions, so I’ll address them here.

It is solely the authority and decision of the government in power to decide which votes in the House of Commons are confidence votes. Simply put, the government can fall if the vote is not in their favour. This would put us directly into an election.

To be clear, all Opposition Day motions (from any opposition party) prior to the pandemic in this Parliament were not confidence votes.

For example, earlier in this term, the Conservative Official Opposition moved a motion to create a China-Canada committee to address the many issues with the Chinese regime.

It was debated, voted on and passed. If the majority of MPs had not agreed with the motion, it simply would not have passed.

The Official Opposition put forth a motion a few weeks ago to create another committee and the government made this as a confidence vote, less than a month after the Throne Speech confidence vote.

All this creates stress and uncertainty for businesses and families, as an election would mean several weeks where the government could not make changes to pandemic response programs. Committee work would once again cease and important legislation would not pass.

In more than 150 years of our history, never has a motion to create a committee ever been a confidence vote.

Bottom line — there is no reason for the government to make any vote a confidence vote at this time unless the government wants to force Canada into an election.

But rather than just call an election, which would make the government accountable, they created a perception that it was Official Opposition party creating the confidence vote and uncertainty.

As well, now that MPs are back with the full functions of Parliament, the first time since March, there are more roadblocks for accountability. Studies were being delayed in committees by Liberal MP filibustering.

This is where talking continues on and on in order to delay a vote. As an example, some MPs read from newspapers or lengthy documents already submitted to the Finance committee.

I wanted to bring forth an issue that may affect some seniors across Kelowna-Lake Country who rely on Guaranteed Income Supplement (GIS) to heat their homes, put food on the tables, and fill their gas tank. We’ve heard there are a number of seniors who have deferred filing their personal income taxes.

It’s important to check with seniors you may know who receive GIS that they have filed their taxes to ensure that any payments they are applicable for continue.

With Remembrance Day coming soon, Legions are launching their annual poppy campaign this week – a critical fundraising initiative. There are new challenges with health restrictions this year as there will be less in person sales and a trial is underway for tap payments.

You do not need to be a veteran to become a member of your local Royal Canadian Legion or Army Navy and Airforce Veterans organization. These veterans service groups also serve the families, providing support, referrals, representation, advocacy and other assistance.

They offer social interaction and well being support at a time when many feel isolated. If you are able, join me in becoming a member, volunteering, or making a donation.

You can also order from the national wreath or poppy store.

Feel free to reach out if you need any assistance with programs or have any thoughts to share. 250-470-5075, [email protected]