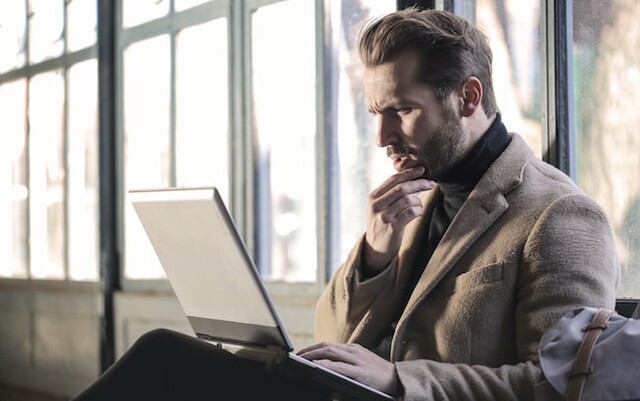 Parliament is finally resuming Sept. 23 with the Speech from the Throne, where the government will unveil their priorities and vision for the upcoming session.

After debating, MPs will vote on the speech, which is considered a confidence vote – parliamentarians will have to deliberate whether they support the vision the government laid out.

Constituents have reached out to me asking:

“If people are at work in every industry and kids are at school, why can’t MPs respect physical distancing guidelines and be in the House of Commons?”

The last time Parliament sat in its full form with its usual powers was March 13.

There have been a handful of times when Parliament was recalled to pass legislation on the various federal programs that have rolled out over the past months, and I’ve been back and forth from Ottawa to participate in the limited way that was available to us.

With the prorogation of Parliament this summer, all scheduled sittings and committee meetings were cancelled. As we prepare for the return of the House of Commons, MPs are waiting to see what format will be set to continue our work in Ottawa.

Our MP office is getting many calls regarding concerns about the Canada Emergency Response Benefit (CERB), which was made available to those who lost their jobs or were unable to work due to COVID-19.

There are two challenges that we are hearing from many residents right now.

First, some constituents think they owe money back to the government, but actually do not. They are sending money back only to find out they shouldn’t have.

The second challenge is that the CRA is sending letters to some individuals saying that they were never applicable for CERB, and that they need to pay it all back.

A key issue from the onset with CERB was that there was no involvement from existing employers (such as with EI, where an employer sends in a ROE), and no checks and balances were in place at the time of application.

For example, there are people who applied and met the 2019 income thresholds, only to find out now that they actually did not meet the specific employment requirements.

Individuals in situations similar to above who have spent that money are now trying to figure out what to do.

At the same time, I am hearing from employers who have followed all safety protocols, are open and functioning, but are still having difficulty getting their employees back to work or filling open employment positions.

If you are involved with a seniors group, there is a special grant being made available to local organizations to submit for federal funding for community projects that support seniors.

As well, Veterans Affairs Canada’s Second World War Tribute has produced a certificate of recognition and commemorative lapel pin to recognize any living Canadian Second War Veteran. This coincides with the 75th anniversary of the end of the war.

Either the veteran, or others, can apply on behalf of the veteran. For both these initiatives, please call me at
250-470-5075 or email [email protected] and we’ll send you the online links and phone numbers with information on how to apply.