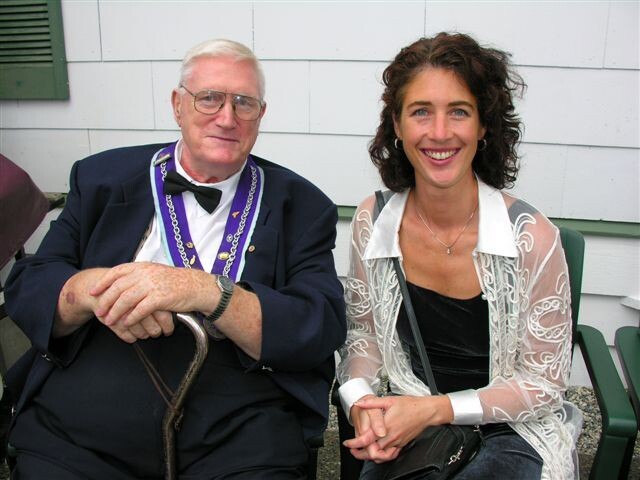 I was cleaning my office space this week and inside an old Daytimer I dusted off, I found a newspaper clipping a friend sent me years ago.

The friend was a fellow foodie, so the article was unsurprisingly about food and our notions around it. The article was called, “I eat, therefore I am” by Adam Gopnik. (link: https://www.wbur.org/onpoint/2011/10/25/adam-gopnik )

The piece was from 2011. It spoke about how we have compartmentalized food as we have with the rest of our lives, reducing it to a material desire. (This was the time when television food networks launched and indulging in all kinds of food became an obsession with the masses, not just in fine dining circles.)

I was struck by the similarities to today, a decade later. Not only is food still an obsession, it is also often removed from affairs traditionally conducted around a dining table. Getting creative on a budget was something my mom and her peers did when making dinner, but they never considered including candies or Cheetos in the menu.

Mr. Gopnik mentioned the loss of our sense of wonder at food. He gave an example of a WWII soldier, Jacques Decour, and his letter to his parents, written on the eve of the battle in which he died. Decour wrote that meals he shared were his cherished memories in his life. He did not mention his opinions on how healthy those meals were, or if he ate “local” or “sustainable.” Food was considered as an integral part of a whole life.

The evolution of food as a sport drew us to extremes, with the concepts of slow food, localism and sustainability on one side and the technology of molecular gastronomy and deconstructed tradition on the other side. In hindsight, the notion of having to pick a side or vote someone off the team has just added food to the list of things that divide us instead of bringing us together.

I am still unsure how the pandemic will alter this evolution. In some ways, we gained new insight into the value of quality time around the dining table. We were reminded of the value of food when supply chain shortages made previously assumed staples a rarity. And yet there were endless stories of restaurant staff being unappreciated and even abused when trying to provide an experience in our unprecedented world.

That old adage is rattling around in my head: “The more things change, the more they stay the same.”

If I have learned anything in the last 10 years, it has been that we must make things happen if we want them in our lives. Very rarely does anything land at our feet, and if it does, my experience shows it is never what we expected.

The friend who gave me this article has since passed away. I cherish meals we shared as some of my favourite memories and I am grateful I can keep them alive by writing and sharing the stories. I know I honour his memory every time I take a moment to toast our good fortune over a delicious meal.

Another friend of mine gave me a great idea this week. She showed me a scrapbook she had made with old family photos and her recipes from when her kids were little. Now that she has grandkids, those recipes can be easily passed along.

There are few things in life that we can say we all share. We cheer for different teams, we support different political views, we believe in different religions. But we all eat food. Just like all those other subjects, it is most enjoyable when we can open our minds, hearts – and tummies – to someone else’s ideas.

Being grown ups means we don’t have to wash down what we try and don’t like with a big glass of water. It just means we have the good table manners to give it a try and be polite when we decide it’s not for us.

Wherever you are dining, on what, and in whoever’s company, I wish you bon appetit.