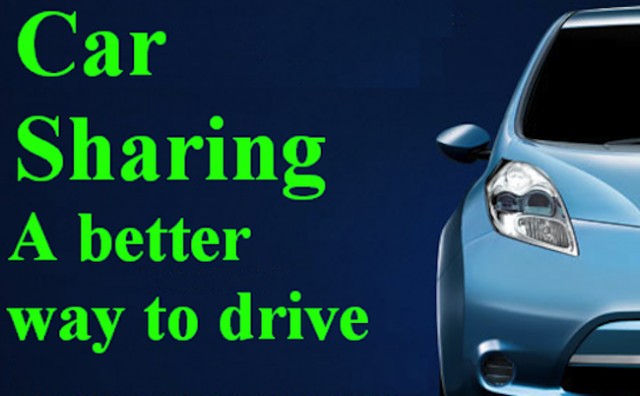 We have to admit we love our cars. We see them all over the place. We go into debt slavery for years to have one.

We take them to the car wash. We rub them with special creams and special cloths.

We make sure they are taken care of since that’s the best way to know they’ll take care of our needs. They get more preventative maintenance, i.e. oil changes, then we give ourselves.

A new motto I just saw said, “If you don’t look at your car after you park it, then you didn’t get the right car.”
We have sports built around people who have the reflexes of a ninja, the eyesight of a marksman, and the decision-making skills of Warren Buffet.

We call it NASCAR.

Articles have shown that since the recession of 2008, one of the strongest sectors to rebound has been the automotive industry.

With interest rates so low, more and more are going out and buying or leasing new cars. Even the age range of the buyer has expanded with more people past the age of 60 buying a new car; before it was 54.

Add that information to the fact that Kelowna is the sixth fastest growing city in Canada. We’ve added 11,000 people to the local residents since 2011.

For the sake of argument, let’s say that every three people bring a car with them. That represents an addition of 3,666 cars roughly. Or if you want a visual, it’s enough cars to fill one side of Harvey Avenue (three lanes) for 5.5 kilometres — from Abbott Street all the way to Banks Road.

We’re talking end to end, not spread out like traffic with enough space buffer to handle sudden stops.
3,666 cars need over five hectares of land for parking. Are you starting to get an idea of what’s happening under our noses?

It’s estimated there are three parking spots for every car. That’s the equivalent of having a 500 square foot apartment for every car!. My small family of three shares a home of 2,100 square feet so each of us has a little more space our little car.

Granted, our car doesn’t need to have a roof over it, but that’s splitting hairs.

Disruptive ideas such as self-driving cars, Uber, Lyft and others say that people shouldn’t have cars but just use the new technology. If we still put single passengers into single-occupancy-vehicles, we still have the same number of cars on the road, congestion doesn’t go away.

What about making these self-driving cars smaller? The size of a Smart car maybe? Reducing the size of the car could save space but that means that the car gets the master bedroom instead of a whole studio apartment.

(Side note: bicycles are great at saving space.)

If we keep allowing the growth to go unheeded, we’ll need to spend more money on roads as they get damaged by more vehicle traffic. We’ll need to create more parking spaces. We’ll need to breathe more unhealthy pollution.

Here’s a disruptive idea. Instead of building an apartment building and requiring 1.5 stalls per residence (150 for a 100 unit building), let’s shrink the building and only require 10 stalls per 100 units. Then we can put a fleet of OGO Carshare (https://www.ogocarshare.ca) cars in there.

To put some numbers to that, we could save over 22,000 square feet. That could be a lot of useful living space.

Car sharing reduces the number of cars we need and at the same time reduces how much each of us spend on transportation. The current 400 plus members of our local car share use only 13 cars and its membership is growing all the time.