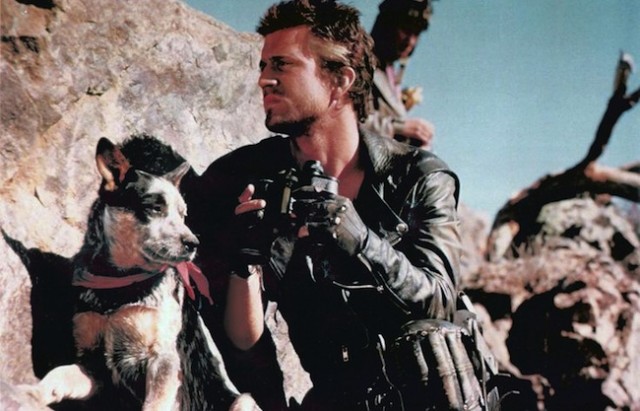 Some readers might remember MAD magazine and the likeness of a guy named Alfred E. Neuman. A little known tune released in 1959 features a goofy guy singing, What, Me worry? I don’t even care.

It then goes on to describe doing idiotic things this person does that anyone with common sense would know is stupid.

Usually people who act this way don’t have a long life and will usually not pass their behaviour off to the next generation. Reminds me of a bumper sticker (for those who remember bumper stickers) that said “Stupid People Shouldn’t Breed.”

Unfortunately, as a society, we are creating a wonderful generation of offspring, but we’re not helping them make choices that will allow their following generation have a better life. Instead we’re indoctrinating them with the same “use once, throw away, buy again” mentality that drives the economy to produce more, but cheaper, merchandise.

Why should we care?

Simply, the kids and the future of our world. My kids, your kids, their kids. If you’re lucky, your grandkids.

Think about the pressure you are under to make money to buy food, put a roof over your head, and the clothes on your back. Is this the treadmill you want the next generation to endure?

Think about the stress you endure to drive your car down to the grocery store, or another local destination? Has that become so normal that we feel it should endured for the rest of time?

If we don’t start thinking about more than today we’re going to be stuck in 20 years with a system that doesn’t work even half as good as what we have now.

Six-laning Highway 97/Harvey between Leathead and Sexsmith will ease things for a year maybe, but as history has shown, more roads invite more traffic. “Build it and they will come” is nowhere more apparent than with roadways. Caltrans admitted as much in late 2015.

Gasoline prices rise; they might dip for a little, but that never lasts. We’re talking about over the course of a decade, not the fluctuations within a single year. Something that should alarm us here in the Okanagan Valley is how the price jumped when two refineries shut down for maintenance just south of the border.

If you try to make it cheaper by not using as much material, you just add more cost to repair and maintenance that will follow inflation and cost more during the lifespan.

So how do we prepare the next generation to do more? Not “have more,” I feel that train has left the station. People are realizing that collecting more stuff means needing more space to store it.

Hoarders is sadly a popular television show that illustrates where we don’t want to go, let’s leave a legacy that future archeologists will marvel at, not get disgusted at.

Show our kids that we’re thinking and they will do the same. When I pull out the chariot to cycle down to the pool, my daughter will whine about wanting to go in the car. I don’t win the argument by just saying “no.”

I help her understand the distance involved isn’t very far, that the route will have less traffic and be safer, and that it gets me active, so I will live happier. And then I let her have the bluetooth speaker that I blast with classic rock that she loves.

Maybe she doesn’t understand the reasoning yet, but I hope that she retains the fact that as an adult I’m doing more than just taking the convenient route.

So we should worry, we should look beyond today, tomorrow and the next two years. Gridlock is in our near future. MadMax resource fights might be what comes after that if we’re not careful. As a society, we have the ability to think in terms of Roman empire length of times, we’ve proven that but we might have forgotten our history.

Let’s make choices that give us a future, not that consume our potential just to make us happy right now. We don’t have to become paranoid, but we can’t keep our heads in the sand with a “What, Me Worry?” attitude.

Thinking that some future scientist will deliver a solution when our current scientists have already been warning us of the consequences of our actions for decades is just plain goofy.