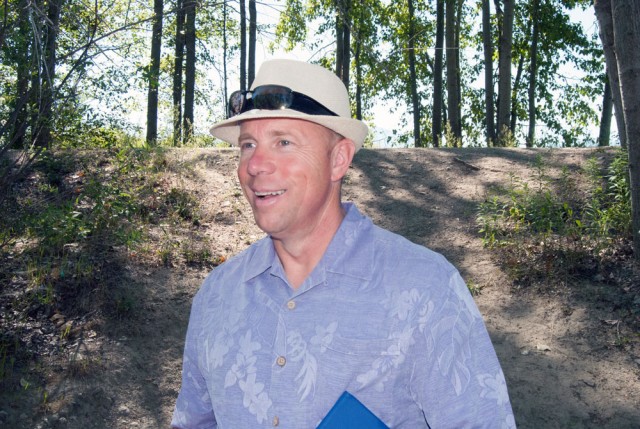 It will cost Canadian taxpayers about $209 million in cumulative pension payments to the 180 eligible MPs who were either defeated or chose not to run in Monday's federal election.

A further $12.8 million will be paid in the form of severance payments.

Figures were released Tuesday morning by the Canadian Taxpayers Federation.

MPs are eligible for pension benefits beginning at age 55 after six years of elected service.

Defeated and retiring MPs will collect $5.3 million in annual pension payments, reaching a cumulative total of $209 million by age 90.

“Losing an election can be tough, but most MPs will have a soft financial landing,” said CTF federal director Aaron Wudrick.

“The good news is that thanks to the hard-fought pension reforms that take effect on Jan. 1, 2016, taxpayers will not have to shoulder as much of the burden in the future.”

For MPs who retired or were defeated Monday, taxpayers paid $17 for every $1 contributed by the MP.

Beginning Jan. 1, the ratio will gradually shift to a ratio of $1.60 in taxpayer contributions for every $1 put in by an MP or senator.

Three outgoing Okanagan area MPs could collect more than a combined $4.83 million in pension to age 90.

All three contributed slightly more than $116,000 into the pension plan.