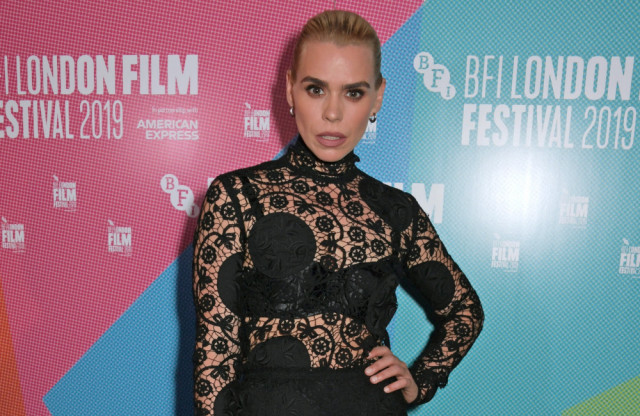 The 40-year-old actress - who found fame at the age of 15 - admitted that most of her happiest memories come from before she was well-known.

She told The Guardian newspaper: "Fame is awful. It's gross. It’s such a dark thing. And it will change your everyday experience of life in a way that is depressing, frankly, in my experience of it. When I imagine some of my happiest, and my freest times, most of them are pre-fame.

"Not to be down on my kids! I’ve obviously had deeply meaningful experiences with my children, and they made me happier than anything, and that’s the truth, but I also really cherish the memories of not being famous.

Billie also revealed she plans to act less in the future, in order to move out of the public eye.

She said: "Yeah. It’s annoying because I love creating things. I love production. As I’m getting older, I’m enjoying making things from the ground up more and more and I think probably in the future, I’ll act less and less. I love what I do.

"But I’m tiring of the nonsense of it all. To be honest, I have been since I was 19. It felt quite poisonous from a very early age. Now I’m so grateful that I had those experiences a long time ago, and now I can pretty much entirely focus on the work, and not the b*******."