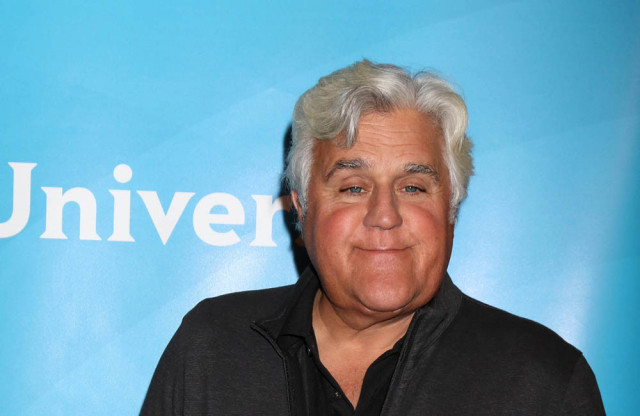 Jay Leno will return to the stage on Sunday - just two weeks after he suffered major burns in a horrifying accident.

The 72-year-old TV presenter has since undergone skin graft surgery after he suffered injuries to his face, hands and chest when one of his cars burst into flames while he was in his garage earlier this month, but he will still perform his scheduled show in Hermosa Beach, California, on the weekend.

He said: "I’ll be performing Sunday at The Comedy and Magic Club."

Jay has insisted he is "fine" after he was discharged from a burns unit earlier this week, after spending 10 days in hospital.

According to the New York Post newspaper's Page Six column, he told a paparazzo: "[I’m] hanging in there. Everything’s fine."

promote healing after he was burned while working on his 115-year-old car.

A fuel leak followed by a spark in the 1907 White Steam Car triggered an explosion, leaving him needing hospitalisation.

Dr. Peter Grossman, a plastic surgeon and medical director of Grossman Burn Center at West Hills Hospital in Los Angeles, recently told how Jay - who is an avid car collector – had "significant" and "deep" second-degree burns and "possibly" some third-degree burns following the incident, but anticipated he would make a "full recovery."

The surgeon said in a press briefing: "Our hope is that when everything is all said and done, he will do well.

"But burn injuries are progressive and dynamic and it's hard to predict ultimately what the final outcome will be at this stage in the game.

"He seems to be a gentleman who really just does not want to make a big deal of this. He wants to move forward and he wants to get back to work.

"I had to tell him that he needs to step it back a little bit and just realise that some of [this] takes time."

Shortly after the incident, Jay said: "I got some serious burns from a gasoline fire. I am OK. Just need a week or two to get back on my feet." 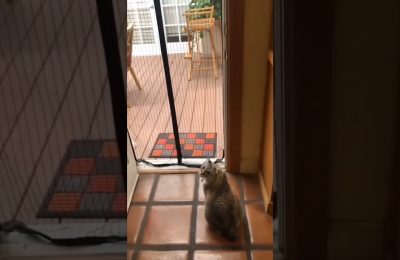