Robbie Coltrane, who played Hagrid in the Harry Potter movies, has died at age 72 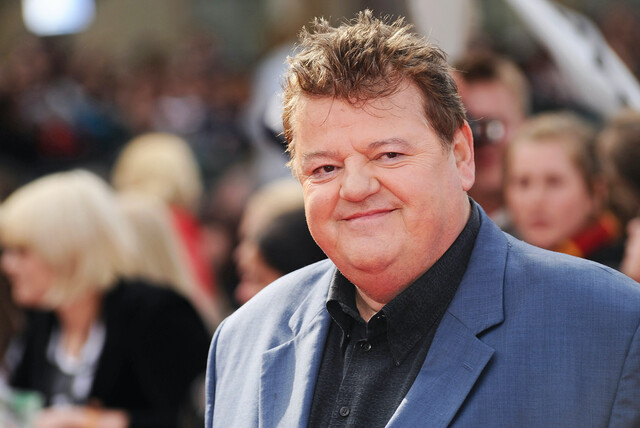 The actor who famously played the lovable Hagrid character in the Harry Potter movie franchise has died at age 72.

As reported by The BBC, Scottish-born actor Robbie Coltrane died in hospital near Falkirk in Scotland.

In addition to the Harry Potter franchise, Coltrane appeared in the James Bond movies Goldeneye and The World Is Not Enough and the movie Cracker. His acting career dates back to the 1980s.

“I'll never know anyone remotely like Robbie again,” she wrote.

“He was an incredible talent, a complete one off, and I was beyond fortunate to know him, work with him and laugh my head off with him. I send my love and deepest condolences to his family, above all his children.” 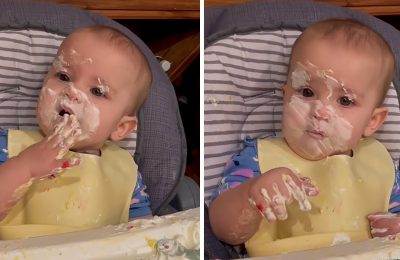 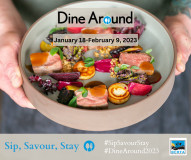