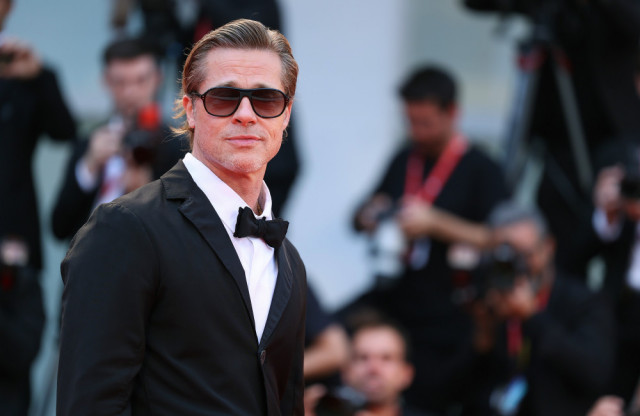 Brad Pitt has branded his ex-wife Angelina Jolie’s allegations he assaulted her and their children “untrue”.

A representative for the actor, 58, spoke out after Angelina, 47, said in court documents Pitt “choked one of the children and struck another in the face” during an alleged dispute on a private jet as the family was travelling from France to California.

The spokesperson told Page Six on Wednesday the accusations, filed a day earlier, are “completely untrue”.

It’s also been reported a representative for Pitt denied the allegations by slamming them shortly after they emerged as “another rehash that only harms the family”.

Angelina also claimed during her lawsuit Pitt grabbed her by the head and shook her, as well as pouring beer on her and red wine on the children.

The FBI investigated Pitt for alleged child abuse in 2016 but authorities concluded there was no need to pursue criminal charges against the actor.

But ‘Maleficent’ actress Jolie, who shares six children with Brad, argued in her new countersuit the FBI agent who investigated the allegations had “probable cause to charge Pitt with a federal crime for his conduct that day”.

Jolie's filing is part of a tangle of lawsuits between her and Brad, who have been tied up in legal disputes over custody and ownership of their French vineyard.

Her latest accusations against her ex-husband have arisen in the context of the battle over the winery.

She alleges a confrontation began in the plane’s bathroom when Brad is accused of saying Angelina was too “deferential” to their children.

The suit added: “Pitt grabbed Jolie by the head and shook her, and then grabbed her shoulders and shook her again before pushing her into the bathroom wall.

“When one of the children verbally defended Jolie, Pitt lunged at his own child and Jolie grabbed him from behind to stop him… the children rushed in and all bravely tried to protect each other.

"Before it was over, Pitt choked one of the children and struck another in the face.

"Some of the children pleaded with Pitt to stop. They were all frightened. Many were crying.”