Alec Baldwin: Everyone on the Rust set knows what happened 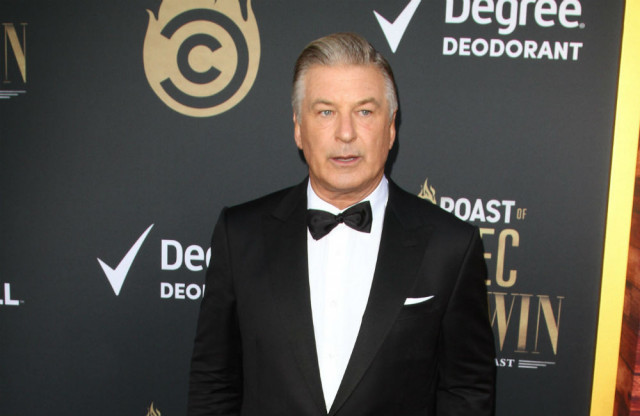 Alec Baldwin insists everyone on the set of 'Rust' knows "exactly what happened" before Halyna Hutchins' death.

The cinematographer was accidentally shot dead on the set in Santa Fe, New Mexico, in October 2021, and Baldwin — who has denied pulling the trigger of the gun that killed Hutchins — has suggested that multiple people know the circumstances behind the tragic incident.

During an appearance on 'The Chris Cuomo Project' podcast, Baldwin said: "I know that every single person on the set of the film knows what happened."

An FBI investigation recently concluded that the trigger was pulled before the death of the cinematographer.

But the Hollywood actor insists that only those people who were on the set really know what happened.

"They have dined out on this, and the thing that they have in common is nobody was there. And everybody who was there, they know exactly what happened."

The FBI believe that the trigger must've been pulled on the set. The firearm was supposed to have been loaded with dummy bullets, and Baldwin has previously denied that he pulled the trigger.

The investigators tested the gun in various ways to see if they could fire the weapon without using the trigger. But ultimately, they concluded that it simply wasn't possible.

Baldwin addressed the incident during a TV interview last year.