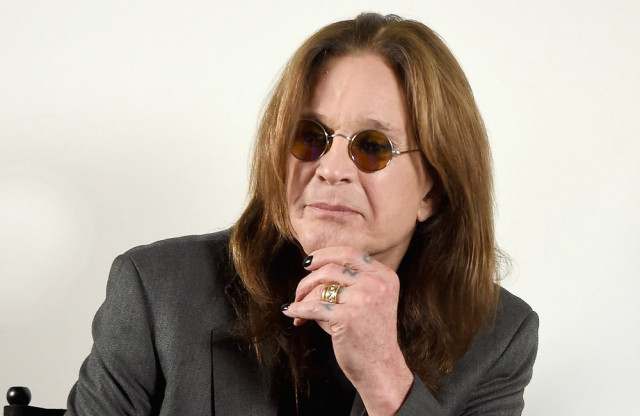 Ozzy Osbourne is desperate to return to touring - despite his recent health troubles.

The 73-year-old icon suffered a fall at his Los Angeles home while he was battling pneumonia in 2019 - but after undergoing life-changing surgery, he's now determined to hit the road once again.

Ozzy - who has been married to his wife Sharon since 1982 - explained: "Never have I been laid up so bad for so long.

"It’s been breaking Sharon’s heart to see me like this but I will get back on tour if it f****** kills me."

Ozzy recently performed at the closing ceremony of the Commonwealth Games in Birmingham, England.

And despite his physical struggles, Ozzy refuses to give up on his dream of a full return to touring.

He told The Sun newspaper: "That’s all I know how to do. I can’t watch videos of myself on stage because I get so p***** off!"

Ozzy was diagnosed with Parkinson's disease in February 2019, which he publicly revealed in January 2020. However, his symptoms are relatively mild.

He shared: "I don’t shake at all. My Parkinson’s doctor says, ‘I’ve got to tell you something, I’ve seen all kinds of Parkinson’s but yours is the mildest ever’. I don’t even know how anyone worked out I had it in the first place."

By contrast, Ozzy has really struggled with his spinal injury over the last three years. And he admits that his first surgery left him feeling fearful for his long-term health.

He said: "I was told, ‘You’ve got a good chance of being paralysed for the rest of your life'. You just don’t expect the surgeon to be a f****** butcher. I was left in agony."