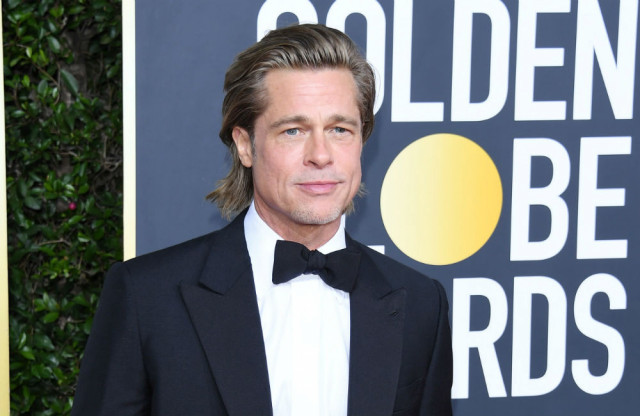 Brad Pitt hopes to continue to work with Sandra Bullock.

Brad, 58, filmed a cameo for Sandra's 'The Lost City' and she plays Maria Beetle, the handler of trained killer Ladybug (Pitt), in his latest movie 'Bullet Train' and Brad hopes he and his "old friend" will collaborate again in the future.

Speaking to Brazilian presenter Hugo Gloss, Brad said: "Sandy is an old friend. She's a diehard person I could call for favours over the years and I have done many many times and she's always there.

"Her timing was great, she was a great person to have in my ear in a situation like what which is actually kind of intimate. It just worked out really well and she had her film and I got to do a little bit of hers. I think we'll continue to do the same."

He said: "She's a powerhouse. She was just 21 when we were filming. Listen, I consider us pretty sharp but she's the sharpest of us all."

Co-star Brian Tyree Henry added: "She brought so many layers to Prince. You shouldn't like her in this movie but she has so many layers. But then when you call cut she's a goofball and she brings the lightness."

Meanwhile, Joey recently revealed she never expected to land the role of Prince in 'Bullet Train'.

She told independent.co.uk: "I remember auditioning, and I thought to myself: ‘Oh that’s nice, I’ll never get this part but, y’know, I’ll give it my best' But I also really wanted this. I had that feeling in my stomach like, ‘I have to have this.’

"That’s my one connection to Prince. She’s really underestimated because of her appearance alone, and I think that’s the thing that I, personally, feel. Otherwise, she’s just a sociopath and a b****.” 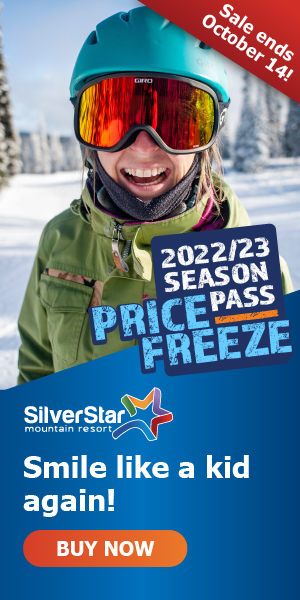