Leonardo DiCaprio and Martin Scorsese reunite for 8th movie together 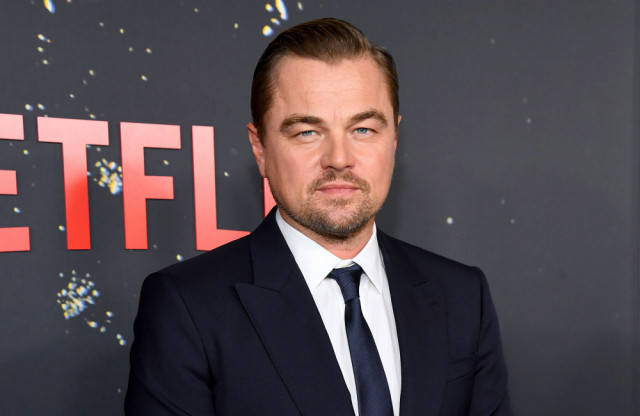 Leonardo DiCaprio and Martin Scorsese are reuniting for their 8th movie project together,

The actor is to star in Scorsese's new Naval drama 'The Wager' which is being developed for Apple and marks the eighth time they have collaborated onscreen after previous films including 'The Wolf of Wall Street' and 'The Aviator'.

It will follow the pair's latest film project 'Killers Of The Flower Moon' which is expected to debut at the Cannes Film Festival in France in 2023.

'The Wager' is based on a non-fiction book by David Grann titled 'The Wager: A Tale Of Shipwreck, Mutiny, And Murder' and is set in the 1740s about two groups of sailors who were stranded in South America.

The first group of survivors were from a British ship and they were hailed heroes after turning on an island in Patagonia, but six months later another vessel was discovered off the coast of Chile with three men onboard who accused the other group of being mutineers.

A trial was later set up to discover the truth about what happened.

'The Wager' will be DiCaprio and Scorsese's eighth collaboration which includes seven feature films and a short - 2015's 'The Audition'.

It focuses on a series of murders in the Osage Nation committed after oil was discovered on tribal land.