George Clooney and Julia Roberts reunite in Ticket to Paradise 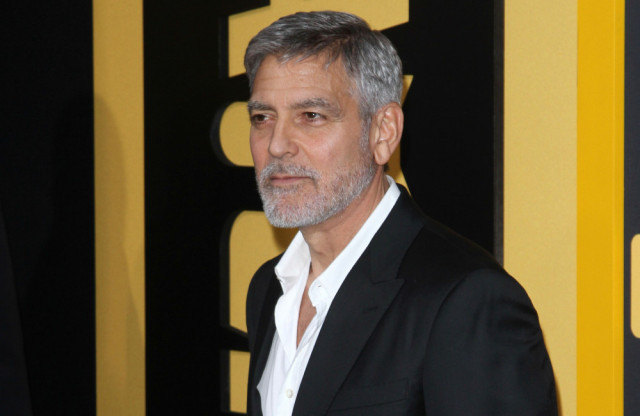 George Clooney and Julia Roberts have reunited to star in a new rom-com movie.

The 61-year-old actor and Julia, 54, previously starred alongside each other in the 'Ocean's' film franchise, and they're now reuniting in 'Ticket to Paradise', which is set to be released in October.

The Hollywood duo will appear as ex-spouses who team up in an effort to stop their daughter from marrying a man she's just met.

In the movie, their characters are at odds with each other - but they're both determined to do whatever it takes to stop their daughter, who is played by Kaitlyn Dever, from tying the knot in Bali.

Their characters are both fearful that their daughter is sacrificing her career for a relationship that seems unlikely to last.

In the trailer, Julia's character sits next to her ex-partner on a flight. Reflecting on their romance, he then says: "Worst 19 years of my life."

She replies: "We were only married for five."

Then, he responds: "I'm counting the recovery."

Julia hasn't starred in a rom-com for years. But the 'Pretty Woman' s actress recently rubbished the suggestion that she's been reluctant to shoot another rom-com.

The Oscar-winning star - whose film credits also include 'Notting Hill', 'Runaway Bride', 'My Best Friend's Wedding' and 'Valentine's Day' - said: "People sometimes misconstrue the amount of time that's gone by that I haven't done a romantic comedy as my not wanting to do one.

"If I had read something that I thought was that 'Notting Hill' level of writing or 'My Best Friend's Wedding' level of madcap fun, I would do it."