Travis Scott sued by woman who miscarried after Astroworld tragedy 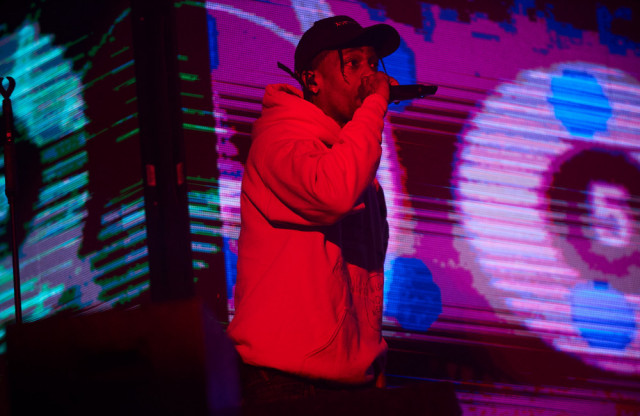 Travis Scott is being sued by a woman who claimed she suffered a miscarriage after being crushed at Astroworld.

The 31-year-old musician was performing at his own festival in Houston, Texas, in November when a crowd surge left many injured and 10 people dead, and he and organizers of the event have now been hit by a wrongful death lawsuit from Shanazia Williamson, who accused them of a "failure to plan, design, manage, operate, staff and supervise" the concert.

Shanazia - who is also suing Live Nation, Scoremore Holdings, ASM Global, Harris Co. Sports Convention, and other companies who put on the festival - claimed in documents obtained by Rolling Stone magazine that she was trampled and crushed during the crowd surge and was left with "trouble breathing, chest pain and left leg pain."

The woman originally filed a lawsuit just for her injuries, but submitted an amended complaint over a month later, citing wrongful death and mentioning injuries to her stomach.

In Texas, the law states that a fetus "that dies as a result of negligence can be the basis of a wrongful death lawsuit."

Almost 5,000 attendees have claimed they were injured at the festival and hundreds have filed lawsuits over the tragedy, but they have been consolidated and are being handled by one judge.

In March, the 'Goosebumps' hitmaker announced Project HEAL, a long-term series of philanthropy and investment efforts to "honour" the victims of the tragedy.

He wrote on Instagram: "Over the past few months I’ve been taking the time and space to grieve, reflect and do my part to heal my community. Most importantly, I want to use my resources and platform moving forward towards actionable change. This will be a lifelong journey for me and my family.

"While it’s easy for corporations and institutions to stay in the shadows, I feel as a leader in my community, I need to step up in times of need. My team and I created Project HEAL to take much needed action towards supporting real solutions that make all events the safest spaces they can possibly be.

"I will always honour the victims of the Astroworld tragedy who remain in my heart forever."

The 'Sicko Mode' hitmaker is hopeful the initiative will be "a catalyst for real change."

Travis has already announced Project HEAL will include $1 million in pledged scholarships for students at historically black colleges and universities.

The Waymon Webster Scholarship Fund will grant $10,000 scholarships to seniors who have achieved academic excellence, but are struggling financially in their second semester of senior year.

The overarching ambition behind the scholarship is to ensure that 100 students manage to complete their studies and achieve their potential. 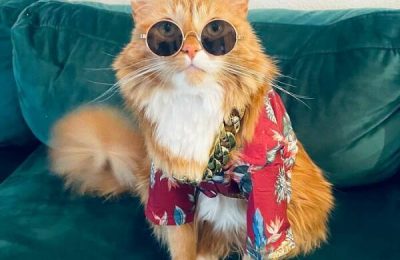