Fred Durst has $3k worth of items stolen 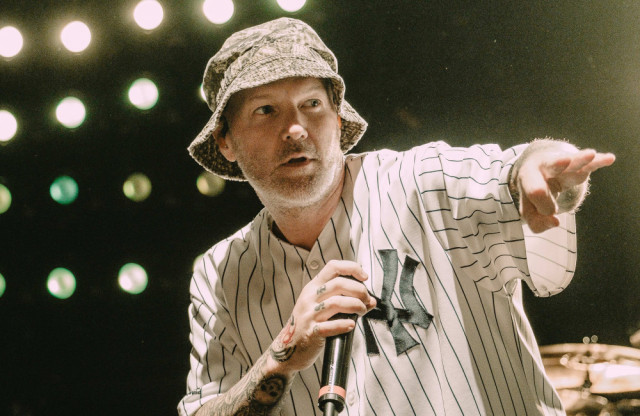 Fred Durst had $3,000 worth of belongings stolen from his back yard.

The Limp Bizkit rocker wasn't at his Los Angeles home when a 30-year-old man walked through a gate and into his garden on Friday (04.03.22) before helping himself to items including a violin and a Tesla charger.

Sources told TMZ the man also tried to break into the house but found everything locked up and he left the scene.

Police were called and although the suspect had left, he was spotted later that night and arrested thanks to security video footage the 'My Way' hitmaker had handed over.

The unnamed man was booked for felony grand theft and, thankfully, Fred's belongings were returned to him.

Officers don't believe the 51-year-old singer was specifically targeted and Fred - whose family were at home at the time - told the website he was just grateful nobody was hurt.

Limp Bizkit released their first album in a decade, 'Still Sucks', last October and the group's guitarist Wes Borland previously admitted Fred's tendencies to be a "perfectionist" had played a part in them not sharing a new LP with fans since 2011's 'Gold Cobra'.

"My whole thing is I force things, but I’m happy to make mistakes and get embarrassed and go, 'Oh, I shouldn’t have done that.'

"But I just like to put stuff out. But he’s a perfectionist, so we’ll see when he’s ready to do it."