Nicolas Cage says he's 'got it right' with fifth wife

Cage finally 'got it right' 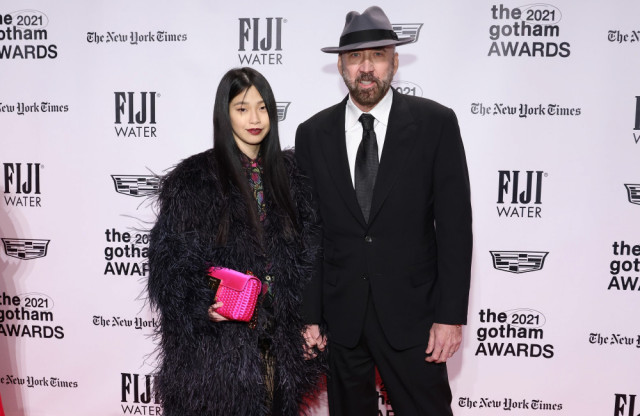 The 58-year-old-actor - who was previously married to Patricia Arquette, Lisa Marie Presley, Alice Kim and Erika Koike - tied the knot with the 27-year-old actress last February and though he knows walking down the aisle as many times as he has is "a lot," the star is hopeful this will be the last.

He told the Los Angeles Times: “I'm really happily married. I know five is a lot. But I think I got it right this time.”

The 'Mandy' actor has a pet crow named Hoogan and Nicolas finds it hilarious that the bird has started insulting him.

“Crows are very intelligent. And I like their appearance, the Edgar Allan Poe aspect. I like the goth element. I am a goth.”

The 'Con Air' star is a big animal lover, and described his four-year-old Maine Coon Merlin as his "best friend", but insisted his other cat, Teegra, doesn't care that he has a favourite.

Elsewhere in the interview, Nicolas admitted he no longer likes the word "acting."

He said: “Which is a word I don’t like anymore, ‘acting'. “I sound like a pretentious fart for saying ‘thespian’ but acting now has become like lying. It sounds like I’m lying. If you’re a great actor, you’re a great liar.

"‘Thespian’ seems more like it’s about finding some truth within and then projecting it for others to get it. At least, it does to me. But I’m not always on the same wavelength as everyone else." 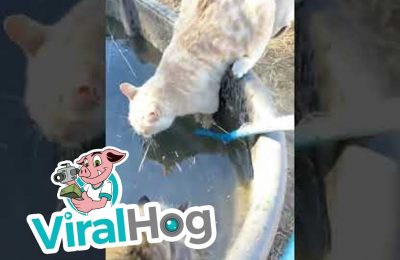