Sean Penn worries for the future of cinema 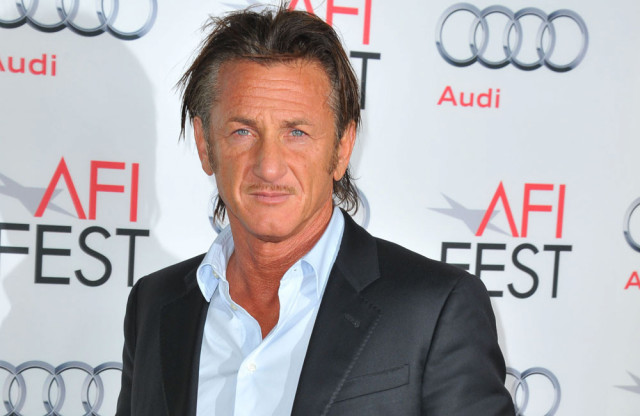 Sean Penn worries for the future of cinema.

The 61-year-old actor fell in love with cinema at an early age, but with the rise of streaming platforms and the impact of the pandemic, he wonders what the future holds.

He shared: "The business I knew is not the business of today. Especially with the lingering effects of the COVID pandemic, you know, on every level of the business or the creative filmmaking, one wonders what the future is going to be.

"With the injection of streaming, the convenience, capability of seeing films at home theatres and so on - which would not have been my guidance ... I'm still a guy who fell in love with the girl whose name is cinema in a movie theatre in the dark with strangers. I think the kinds of stories that interest me are the ones that want to be experienced in that way."

Sean likened streaming to a huge bookstore in which people never cross paths.

The acclaimed actor told Sky News: "It seems to be a less unifying experience for culture and society at any given time than it was when I fell in love with it."

Sean also believes that the industry has become "very treacherous" for up-and-coming actors.

He said: "For actors getting involved in the world today, you're talking about very prestigious things in terms of how the business is perceived, which is to get a part in a series. Well, that part in a series might mean you're not going to do any other parts for six years.

"The actor's career, I would find it very treacherous were I starting today ... I think all of the things, from the audition process to the selectivity to the competition, I think it's all on a much higher level than it was."