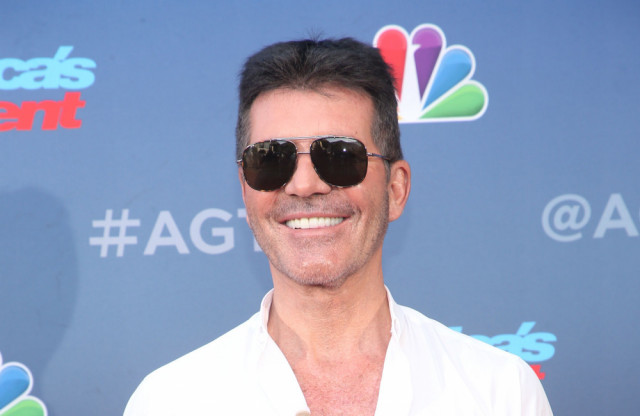 Simon Cowell is planning to "downsize" his company.

The 62-year-old music mogul founded Syco Entertainment nearly 20 years ago, but he's now letting go of almost his entire staff as he looks to focus more on his family life.

A source explained: "Simon has reached a time in his life when he doesn’t want the stress of running a global empire and so has made the difficult decision to wind down Syco. Obviously everyone involved, including Simon, is very sad. It really is the end of an era."

Simon - who has Eric, seven, with Lauren Silverman - wants to focus more of his attention on his family in the coming years.

The TV star's decision has also been influenced by the pandemic and the accident he suffered in August 2020, when he fell off his electric motorcycle and broke his back.

The insider told The Sun newspaper: "Simon made this decision with a heavy heart but after much deliberation he had to do what is best for him and his family.

"Running his business internationally – especially during the pandemic and since his bike accident – has become exhausting and understandably Simon now wants to focus on other things, and particularly his family."

Simon - who was forced to undergo surgery after falling off his bike - now plans to concentrate his efforts on his TV work, starting with the new series of 'Britain's Got Talent'.

The source added: "Simon’s decision will give him more time to concentrate on what he enjoys.

"As well as spending time with his family, he loves 'BGT' and its US counterpart 'America’s Got Talent' and he’d like to continue appearing on those and being in front of the camera for years to come."