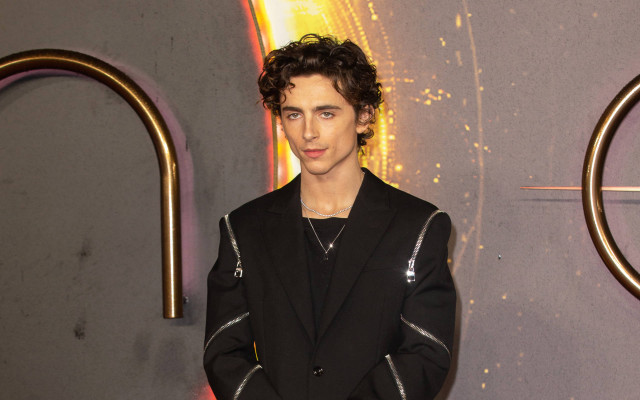 Chiefs at Legendary Entertainment and Warner Bros. have green lit the sequel to Denis Villeneuve's sci-fi epic Dune - and it will be out in October 2023.

The film, which opened on Friday, was made with the expectation of continuing the story in a second film, but Dune Two was still not officially approved.

Now that the movie, which was also available to stream on HBO Max, has topped the U.S. box office with $41 million , studio officials - and audiences - are eager for Part Two.

"This is only the beginning... Thank you to those who have experienced @dunemovie so far, and those who are going in the days and weeks ahead. We're excited to continue the journey!" read the Tuesday post shared to Warner Bros.' Instagram account, alongside an image that read "Dune Two."

Villeneuve will return for the film and it's expected the cast, which includes Timothee Chalamet, Zendaya and Rebecca Ferguson, will also be back.

According to Deadline, the second film will play only in cinemas.

Deadline reports more than half of Dune's ticket sales were due to screenings at large format theaters and that the film had sold $12 million in advance tickets sales, more than any other event film during the pandemic.