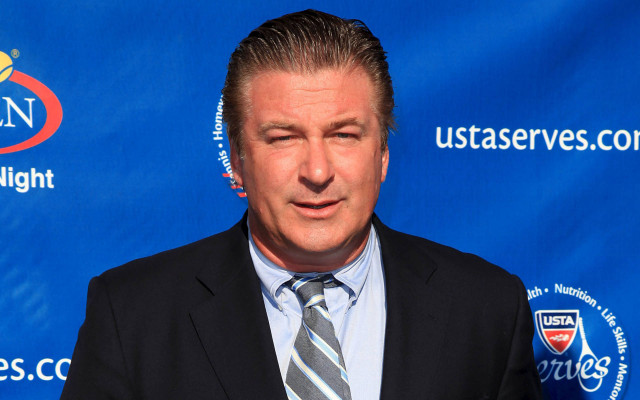 The producers of movie western Rust have launched an internal safety review after an on-set accident with a prop gun killed cinematographer Halyna Hutchins and wounded director Joel Souza.

The tragic incident occurred on Thursday near Santa Fe, New Mexico, when star Alec Baldwin was either rehearsing or filming a scene in the independent film.

The police investigation is ongoing and no one has yet been charged over the accident.

Officials at the production company announced they will launch their own investigation into what went wrong.

When asked to comment on a Facebook report that some crewmembers had previously been replaced by non-union members after walking off the set in protest over filming conditions, chiefs at the company issued a statement to Deadline.

It reads: "The safety of our cast and crew is the top priority of Rust Productions and everyone associated with the company. Though we were not made aware of any official complaints concerning weapon or prop safety on set, we will be conducting an internal review of our procedures while production is shut down. We will continue to co-operate with the Santa Fe authorities in their investigation and offer mental health services to the cast and crew during this tragic time."

Deadline editors also report that hours before the fatal shooting, seven of the film's camera crew walked off the job, and some wrote letters of resignation.

"We cited everything from lack of payment for three weeks, taking our hotels away despite asking for them in our deals, lack of COVID safety, and on top of that, poor gun safety! Poor on-set safety period!" an unidentified member of the camera crew wrote on a private Facebook page, according to Deadline.

After the walkout, "They brought in four non-union guys to replace us and tried calling the cops on us."

Meanwhile, the family of Brandon Lee, the son of martial arts legend Bruce Lee, who was fatally injured by a prop gun during filming of The Crow in 1993, is calling for a ban on all guns - even prop guns - on Hollywood sets to avert another tragedy.

Brandon Lee's sister, Shannon, told The Hollywood Reporter on Friday that Hutchins' death brought up "up a lot of emotions - and frustration," for her, her mother, and Brandon's fiancee.

"I think that in this day and age with all the special effects that are possible and all of the technology, there is no reason to have a prop gun or a gun on a set that can fire a projectile of any sort," she said.

"It is not necessary, and I would love to see some changes made industry-wide. My brother's fiancee and I have been talking about it. I think we wish we had thought to do more 28 years ago, and we would love to do that now."

Shannon said that rules alone will not prevent further tragedies.

"There were rules in place on The Crow. Unfortunately, there was negligence of the rules. I don't want to speak to the incident on Rust, but in Brandon's accident, there were many rules that were not followed and corners that were cut, which lead to the tragedy on that set. It did not have to happen."

Reacting to the renewed outpouring of affection for Brandon after the Rust shooting, she said, "It is unfortunate that it is something like this that is bringing it back up to the forefront. But at the same time, for him to be remembered, to see that outpouring of love for him - it is beautiful. Hopefully one of the things that come out of this is it does lead to meaningful change." 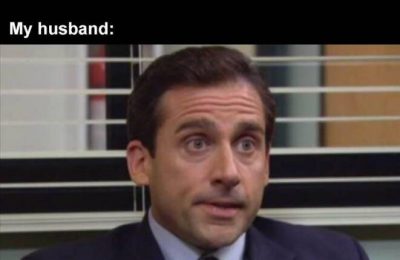