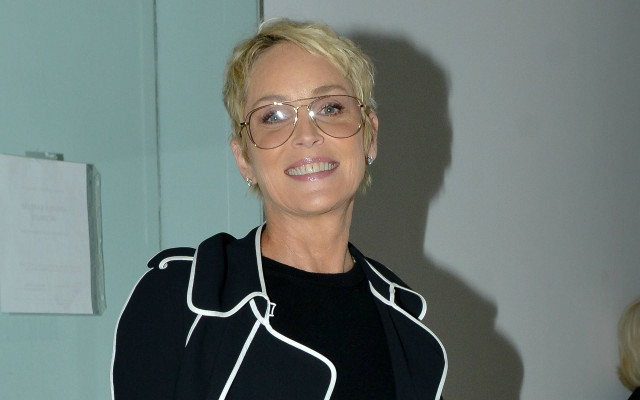 Sharon Stone has questioned the icon status bestowed on Meryl Streep in Hollywood, in a resurfaced interview that went viral on Tuesday, insisting other actresses are "equally deserving."

A fan of the actress shared an excerpt from an interview published last month after noticing it was Streep's 72nd birthday.

Stone spoke to Everything Zoomer ahead of the publication of her memoir The Beauty of Living Twice, and was asked what it had been like to "finally" work with Streep in Steven Soderbergh film The Laundromat.

She continued: "Because that's the way her life went, she got built up to be, 'Everyone wants to work with Meryl.' I wonder if she likes that?"

The 63-year-old went on to insist she can play a "much better villain" than the Academy Award-winning star and then named a list of actors she considers "equally as talented" as Streep.

"The business was set up that we should all envy and admire Meryl because only Meryl got to be the good one. And everyone should compete against Meryl. I think Meryl is an amazingly wonderful woman and actress. But in my opinion, quite frankly, there are other actresses equally as talented as Meryl Streep," and named Viola Davis, Emma Thompson, Judy Davis, Olivia Colman, and Kate Winslet as actors deserving of the same recognition as Streep.

She added: "...the whole Meryl Streep iconography is part of what Hollywood does to women."

Stone, addressing her previous credits, said she thinks Streep herself would admit she was "not gonna be good in Basic instinct or Casino."

The Twitter post went viral, however, Stone drew praise for being so frank in her comments, which some people agreed with.

"I love Meryl Streep and I can also get what Sharon Stone is saying," one person wrote.

While another concurred, while Streep "is a near-perfect actress," there are a host of others, including Glenn Close, Amy Adams, Julianne Moore, Rooney Mara, Kerry Washington and Regina King, who "are just as great on their best day."

They concluded: "Sharon Stone is 100 per cent right."