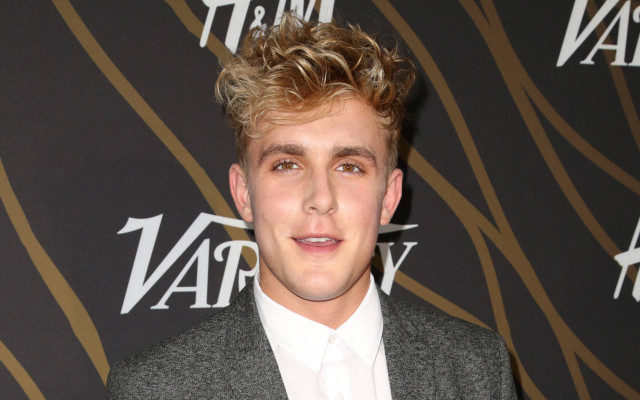 The former UFC star, who lost his last four fights, will step into the ring to take on unbeaten Paul on 28 August (21).

The YouTuber is 3-0 in his professional boxing career after a knockout win over another former MMA fighter, Ben Askren.

Woodley presents a big challenge for Jake as he's a two-time All-American wrestler and former UFC welterweight champion, and he's convinced he can beat Jake.

"Easiest fight of my career and biggest purse of my career all in one night," he told ESPN of the upcoming bout. "Basically, they brought me in to take out the trash. Can't wait to shut this b**ch up. This is getting done for the culture, the whole MMA/boxing community, to rid this guy of combat sports."