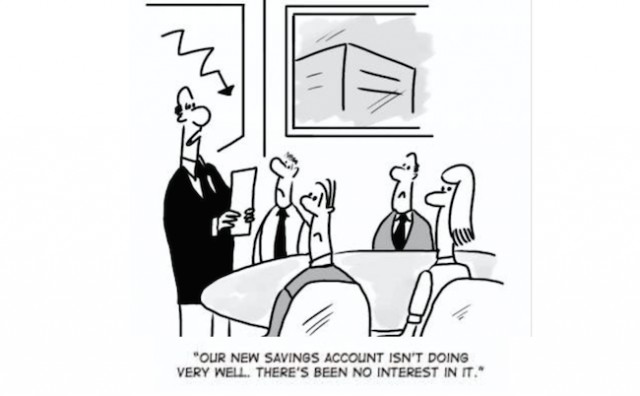 We presently live in an environment of global artificially-low interest rates.

What does this mean?

Well, governments and central banks around the world are actively engaging in the bond markets to suppress interest rates below where the free market equilibrium would have these rates today.

Why are they doing this?

Well, they are trying to kickstart the global economy by lowering the cost to borrow money.

So, is it working?

Let’s reach back to the days of big hair, shoulder pads, and Duran Duran: The 80’s ~

Without argument, there was an interest rate spike in 1980-81, but for the most part, interest rates averaged about 10%. I can remember my dad saying that if he won a million dollars he would simply put it in the bank and live off of the interest. $1,000,000 x 10% = $100,000, which would provide for an extremely comfortable lifestyle throughout the 80’s.

Let’s fast forward to today, with our artificially-suppressed interest rates ~

By doing some quick research, 1.3% is the best interest rate that I can find on a simple high rate savings account. At that rate of interest, one would have to deposit $7,692,308 to achieve the same $100,000 return that a simple million dollar investment would yield in the 80’s.

This, of course, is separate from the fact that, in 2015, you would need $200,000 to purchase the equivalent basket of goods that one could buy with just $100,000 in 1985. This is the cost of inflation, which is a result of government expanding the money supply.

To be accurate, one would really need to deposit $15,384,616 to achieve the same purchasing power as $1 million deposited back in the 80’s. For those individuals who are saving for the future, these manipulated interest rates are killing you.

Do I see interest rates significantly rising any time soon?

The manipulated interest rates may look good, but . . . they're really not.