It's later than you think

I’ve been writing about the potential for an upcoming financial crash for the past two and a half years. It would appear that we are closer than ever to this event; we may even experience it before year end. On Monday of this week China experienced its second largest stock market crash in history; falling 8.5% in one day. This is just shy of the largest crash of 8.8% on February 27th, 2007. Remember what followed that? The truth of the matter is that Monday’s fall would have been far greater had the government not intervened and let the free market rule.

A couple of weeks ago the New York Stock Exchange halted trading in the middle of the day. The official story was this was due to technical issues. Yeah right, this market was in free fall. It didn’t happen on a calm day or even an upward trending day. To add to this, the vast majority of open sell orders were wiped out when the market reopened.

OK, let’s turn our attention to Greece. The Greek stock market is closed. That’s right; closed. And will likely not reopen until next week. This marks a five week shut down for the Greek stock market. In addition, capital controls have been forced upon the Greek people. Government imposed capital controls have banned foreign bank transfers. Greece is running out of medicine as Greece relies almost entirely on foreign imports for its pharmaceutical supplies. Thus supplies of medicine to Greece have significantly decreased. Greek credit is no longer accepted outside of the country. This has stranded Greek tourists outside of Greece. Food shortages are on the horizon. I’m not just talking about grocery store shelves. The Greek Association of Fodder Industries has warned animal feed shortages within days as Greek farmers depend greatly on imports to feed their animals. Basic agricultural products such as cheese, eggs, milk and meat could become scarce within a few weeks.

Global commodity prices are nearing a 45 year low. Global sovereign debt is at an all time high and grows significantly by the day. Personal household debt to income ratios are at their highest levels ever. This is all the result of a global Ponzi scheme spawned by worthless currency. Central banks around the world have been printing currency out of thin air at unprecedented levels for the past eight years. The time to pay the piper draws nearer.

This article is not intended to scare people. Goodness knows our media and government do a good enough job at that. This is simply stating facts that will precipitate an outcome. Is the outcome pretty? No! Is it real? Yes! What can one do about this eventual outcome? I can only state what those who are aware of the global financial situation are doing; paying down debt, owning things that have more value than paper and holding a significant portion of their wealth in precious metals.

Questions and inquiries can be directed to Derrick at econo[email protected]. 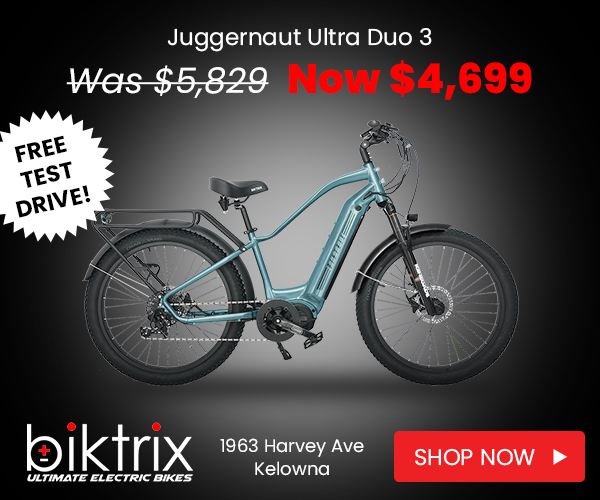