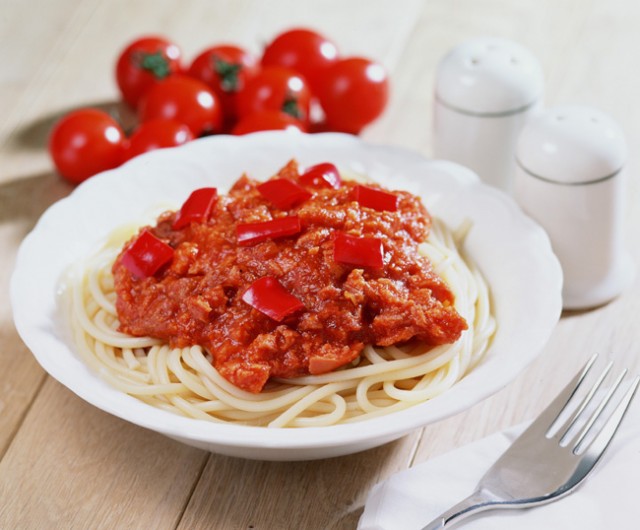 You think you know tomatoes?  Think again.  Although mostly associated with Italian cuisine, tomatoes actually originated on the western side of South America. The first type of tomato was smaller and thought to resemble today’s cherry tomato. The cultivation of tomatoes is also believed to have begun later in Mexico during the Aztec period. The fruit (not vegetable) slowly gained popularity and European tomatoes eventually spread around the world in a variety of shapes, colours and sizes.

Interesting right?  Now that we have a little history, let’s focus on a few of the associated health benefits!

Tomatoes are mostly known for their antioxidant content due to the large amounts of vitamin C. But they also contain a variety of vitamins and minerals such as biotin, vitamin Kand potassium, just to name a few.

They are linked to good heart health by lowering cholesterol. Studies have shown that tomatoes can lower total cholesterol, LDL (bad) cholesterol and triglycerides. They also prevent unwanted clumping together of platelet cells in the blood which is a really important role in lowering risk of heart problems like atherosclerosis (plaque build up in the arteries).

How to pick’em!  Firstly the obvious criteria is colour. Look for tomatoes rich in colour whether it be red, orange, bright yellow or even purple. You want it to have smooth skin, no cracks, bruises or soft squishy spots. Also, a ripe tomato should withstand a little pressure and have a sweet smell.

Tomatoes are such a great addition to any summer meal! Avocado and tomato toast for breakfast. Chop them up with some onions, cilantro and a few chilli peppers for a simple salsa with homemade tortilla chips as an afternoon snack. For dinner try roasting chopped tomatoes with some fresh basil, garlic and olive oil, toss and serve with your favourite whole wheat pasta.

KyLee Fournier is a certified sports nutritional consultant, living in Kelowna, BC who helps clients across North America make better decisions regarding what they eat.  Her specialty is plant-based nutrition.  She's also one of the minds behind www.Vegbelly.com, a site that interviews leaders in the vegetarian and vegan community.