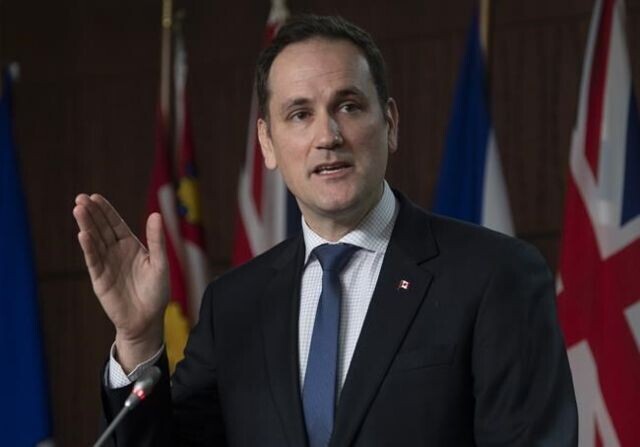 Ottawa is a very busy place this week with many different topics dominating media stories.

The ongoing inquiry into the federal government invoking the Emergencies Act continues and many surprising details are being revealed to the public. That will be a topic for a future column.

Also occurring this week was a request to the House of Commons Speaker from the NDP asking for an emergency debate in the the House over Ontario's pre-emptive use of the notwithstanding clause to impose a contract on CUPE workers in the Ontario public education system.

As this is a provincial matter, it is unknown at this point if the Speaker will agree to a request for this emergency debate.

Somewhat overlooked in many media reports this week was the Bank of Canada coming out and stating it has not ruled out another oversized interest rate hike to fight sky-high inflation. With many families seriously struggling to pay increased interest on debt for mortgages, lines of credits and other debts, these comments will be of very serious concern. However, it is not just individual households that will be seriously impacted by a further increase in interest on debt.

As many know, every year since it was formed, the (current) government has deliberately run deficit budgets that have significantly increased Canada’s debt. For those who havefollowed closely, they will know the government has consistently defended its deficit budgets by stating the spending is “affordable” due to low interest rates.

In my criticism of the government’s budget early last year, I warned rising interest will mean rising payments on that debt, a term known as “debt servicing”. In fact, I pointed out the interest we paid on our public debt for 2020/21 was $20.4 billion.

I did that to raise the issue that over the next five years the cost to service our debt is doubling and increasing at a rate faster than our health transfers are increasing. I viewed this as a very serious concern and many local citizens agreed.

Flash forward to this week and Desjardins (from Quebec) has forecast Canada’s debt servicing costs will hit $49.8 billion next year. To put $49.8 billion in debt servicing charges into perspective, the total of the Canada Health Transfer for 2022/23 is expected to rise to $45.2 billion. In other words, the situation I was worried about has now occurred over a much shorter period.

With Canada’s debt servicing now forecast to see us spending more money on debt servicing than we are spending in funding the entire Canada health transfer to the provinces and territories, here is my question for you this week:

What actions would you like to see from the federal government take in response to this situation?