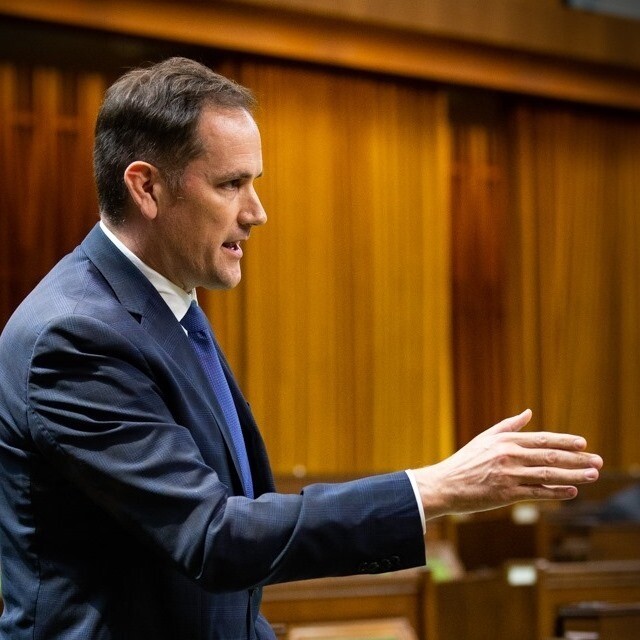 It was early in March when I wrote about Canada’s response to the illegal attack on Ukraine by Russia.

As many will know, Prime Minister Justin Trudeau announced some strong Canadian sanctions against Russia. At the time, I stated I believed the prime minister and the deputy prime minister had done an effective job, given that one country, such as Canada, can only do so much to impact another country, like Russia, that we have limited trade with.

I also committed my support for continued actions against Russia and standing with Ukraine as it fights off this (Russian President Vladimir) Putin-provoked military invasion.

As it turned out, I was incorrect when I stated Canada can only do so much to impact a country we have limited trade with.

Recently it was revealed that here in Canada, some critical Russian pipeline infrastructure, (natural gas turbines) were being serviced in Montreal. Under the trade export sanctions announced by the prime minister, those turbines would not be permitted to be sent back to Russia.

If the pipeline cannot be fully operational, it cannot raise peak revenues that Putin uses to finance his war against Ukraine. That was the very reason why the sanctions were announced.

However, the pipeline in question feeds natural gas to Germany and due to Germany’s efforts to decrease its domestic emissions, it has increasingly relied upon Russian oil and gas.

As a result, Germany requested Canada release the turbines so they could be returned to Russia and the pipeline could resume full operation and, by extension, supply Russian gas to Germany.

Trudeau approved a one-time permit to return the turbines.

While this is satisfying news to Germany, it has been met with outrage by Ukrainian President Volodymyr Zelenskyy, as well as many Canadians who strongly support Ukraine and understand full well what the pipeline revenue will results in for Russia’s war machine against the Ukrainian people.

As Zelenskyy stated: “If a terrorist state can squeeze out such an exception to sanctions, what exceptions will it want tomorrow or the day after tomorrow? This question is very dangerous.” He added: “Moreover, it is dangerous not only for Ukraine, but also for all countries of the democratic world."

While Zelenskyy has called on Trudeau to reverse his decision allowing the turbines to be returned to Russia, so far, the Canadian government has refused, citing the need to protect German livelihoods.

Currently the Nord Stream One pipeline that supplies natural gas to Germany from Russia is said to be running at 40% of its capacity without the turbines.

Do you support Prime Minister Trudeau’s decision to return the turbines to Germany, which will in turn return them to Russia?