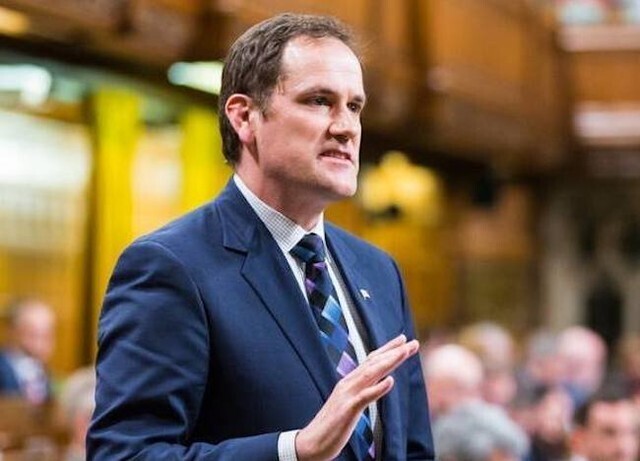 With the House of Commons adjourned until late September, I will once again be starting one of my favourite activities of the year, my summer listening tour.

This is an extremely important process for me as our Central Okanagan-Similkameen-Nicola riding is geographically large with a diverse population. Travelling to all areas within this riding and hearing the concerns from local citizens is critically important to the work I do as an MP.

One request I received recently was for an update on the Trans Mountain Pipeline expansion project. Since that time, I have had a few other constituents express similar requests, so, as a result I will share that update.

The decision was controversial, however, aside from the economic benefits and job creation, Trudeau also promised that “every dollar the federal government earns from this project will be invested in Canada’s clean energy transition.”

Since then, the project has faced several challenges and the construction costs—as well as the estimated timeline for completion—have increased significantly. How significant? Recently the Parliamentary Budget Officer (PBO) reviewed the project and found the construction budget has now ballooned to $21.4 billion and the estimated completion date is not until late in 2023.

The more alarming conclusion from the PBO was, due to the significant increase in costs and increased construction timeline, the Trans Mountain Pipeline is no longer expected to produce any profit for the Government of Canada. In fact, the PBO says that Trans Mountain Pipeline expansion project has a net current value of negative $600 million.

In other words, this investment is forecast to lose money for Canadian taxpayers. It also means the promise by Trudeau that every dollar the federal government earns from this project will be invested in Canada’s clean energy transition will not generate (the expected) dollars to fund those projects. It will have the opposite effect, as fewer tax dollars will be available.

My question this week is:

Are you satisfied with how the government has handled the Trans Mountain Pipeline expansion project?