Delayed decision on replacing military aircraft will be costly 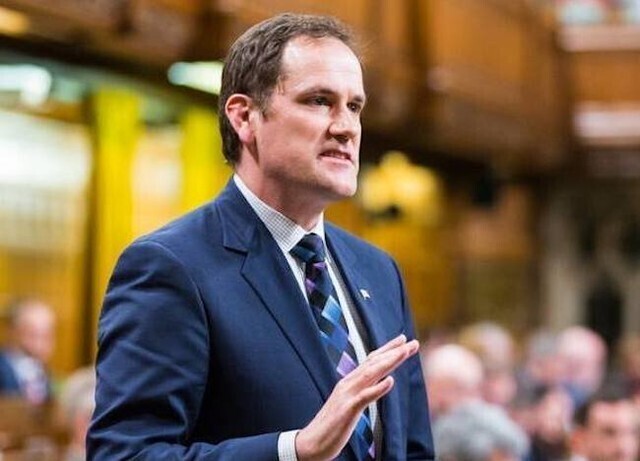 In 2015, his promise to Canadians was clear. “We will not buy the F-35 stealth fighter bomber,” he said.

Trudeau further stated the F-35 “did not work” and “it no longer makes sense, if it ever did, to have a stealth, first-strike capacity fifth-generation fighter,".

Things changed this week as his government announced it has now decided the F-35 will be the preferred replacement aircraft for the CF-18.

Negotiations will now begin to purchase 88 new F-35 fighter jets at a currently estimated cost of around $19 billion.

What was also very interesting about this Liberal decision was that recently released documents obtained under Access to Information rules revealed the government communication strategy to justify purchasing the F-35 was developed two years ago, in 2020.

Why was a “communications strategy” required? As reported by the Ottawa Citizen, it was to “justify how the federal government could purchase the F-35 even though Prime Minister Justin Trudeau claimed Canada wouldn’t buy the stealth fighter and had no use for it".

What was in this communication strategy? Advice to avoid “dealing with the direct statements from the Liberals that the F-35 would not be purchased. Instead, the focus was on the procurement process itself.”

This is largely what Procurement Minister Filomena Tassi did at the announcement, that Trudeau did not attend.

This is not the first time the Liberals have played politics when it comes to replacing aging equipment required by our forces. Many may recall in 1992, the Liberals also campaigned to cancel the EH-101 helicopter replacement for the aging Sea-King helicopter. That cancellation cost taxpayers $478 million in penalties when the Liberals cancelled the $4.8 billion EH-101 helicopter order.

Cancelling the replacement for the Sea-King did not negate the need to replace the aging helicopters, it only delayed it further, and at a much greater cost to taxpayers. In fact, when the same Liberal government, only a few years later, announced the replacement of the Sea-King, the new helicopters came at an increased cost said to be $6.2 billion.

When that contract was finally signed for 28 new CH-148 Cyclone helicopters, the total cost had increased more to $7.6 billion. Because of the many delays, an additional $495 million maintenance contract was required to keep the 55-year-old Sea-King helicopters safely in the air.

I mention all of this because playing politics with military procurement does little more than leave our forces with aging, less effective aircraft that is very costly to fly. It also drives up the eventual replacement costs to taxpayers.

Do you support the purchase of the 88 Lockheed-Martin F-35 jet fighters?