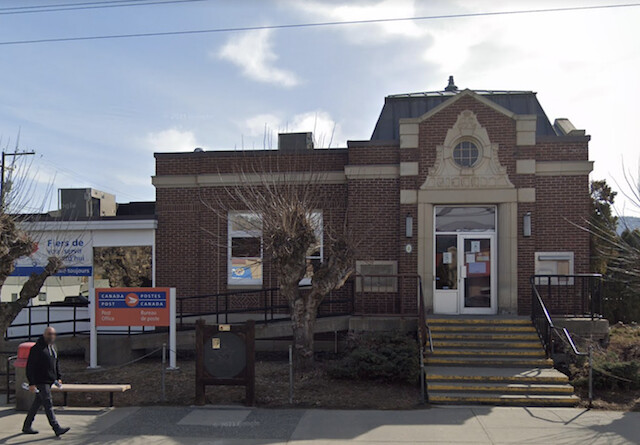 In my report last week, I covered recent speculation out of Ottawa on reports of an election writ being dropped, potentially this week, creating an early fall election.

I also asked the question: “Do you want to see an election called in the immediate future?”

I sincerely appreciate the significant number of replies I have received in response to this question.

There is no question that many citizens in our region have very serious concerns of the future direction of Canada.

In the absence of the writ being dropped my summer listening tour continues.

One concern that I have heard from citizens in Merritt is the state of the local post office, who many have suggested has fallen into disrepair.

I raised these concerns directly with Canada Post in Ottawa and am pleased to report the some much needed maintenance work will soon be getting underway on this post office.

It was encouraging to hear Canada Post take these concerns seriously and commit to making improvements so that the Merritt Post Office reflects “the beauty and pride of the local community.”

The reason why I raise the Merritt post office is that it is a reminder of the importance of raising concerns with your elected official, be it an MP, MLA, mayor, councilor or regional director.

If elected officials are not made aware of challenges or concerns in a community, there is less chance of success in addressing them.

At the same time, holding elected officials to account is part of how a healthy democracy works.

As my summer listening tour continues, I invite you to contact me if you have a concern that relates to the federal government that you would like to share.

This also relates to my question for this week.

From a federal government perspective, what is your top concern that you would like to see action taken on?