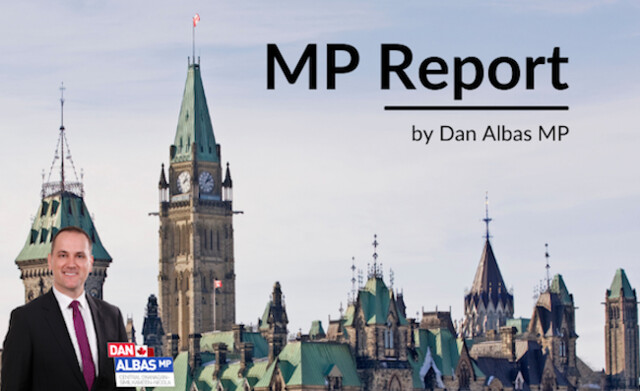 One interesting aspect about a minority government is the ability for the opposition parties to out vote the government in parliamentary committees.

In Ottawa, we are seeing many documents being released that relate to how the Trudeau Liberal government has been responding to the pandemic.

These documents were released because the opposition party members on the Parliamentary Health Committee were able to pass a motion that these documents would be made public, against the wishes of the Liberal members of the committee, who wanted to keep them secret.

This week we learned more. One of these released documents, an email, was quite alarming.

A section of this email read:

“The rationale here is to present a new metric to distract somewhat from unattractive delivery numbers being reported. Hajdu goes into QP with these numbers, updated weekly, so we’re in safe territory:”

This email related to challenges the federal Government was encountering at the time with the procurement of personal protective equipment (PPE).

What's alarming is that knowing that media reports were not flattering, the response of the Liberal government was to deliberately manipulate the data to create a distraction.

Global News has also obtained documents that they reported as:

“Senior political staffers from Prime Minister Justin Trudeau’s office and the office of another federal Liberal cabinet minister privately discussed how to withhold information from Canadians about the government’s response to the COVID-19 crisis last June, newly released emails show.”

From my perspective this is part of a reoccurring pattern.

Despite this Prime Minister promising to be “open by default,” we instead see a culture of secrecy within his government.

As the Opposition, it is our responsibility to hold the government accountable.

This is a fundamental part of democracy.

Canadians deserve to know how their money is being spent and what actions the federal government is undertaking on their behalf.

Even more alarming is a Liberal Government majority would have withheld this information and Canadians would be in the dark on what was really going on, aside from the Prime Ministers official announcements.