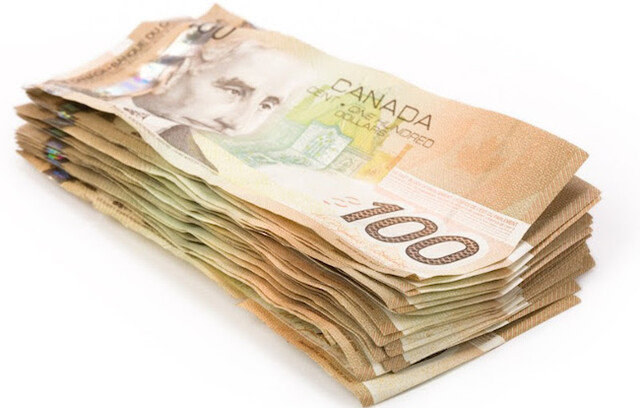 One role of the official Opposition is holding the government accountable for how it spends your tax dollars.

Historically, journalists have also been part of this process and more recently, at least in Ottawa, the Parliamentary Budget Officer.

Since mid-March, when the pandemic began, and up until the end of November, the federal government has spent approximately $240 billion on various pandemic programs and services.

For some context, on that works out to more than $6,300 for every Canadian.

This raises the obvious question as to where that money has gone.

“It's impossible to read. I have done this for years and I can't even follow the money."

As parliamentarians in the official Opposition, we have experienced similar frustrations trying to get more detailed financial information from the Finance Minister, thus far without much success.

Fortunately, the investigative journalists at CBC have also been looking at this topic and have made some important progress.

The large numbers have been well known as they are publicly available.

The $240 billion breaks down into three categories:

It is this last category, and attempting to identify exactly where these business supports have gone, that has raised many concerns.

CBC has used corporate filing information to track down more than 400 companies that received financial assistance from the federal government.

The Financial Post has taken this investigation further and identified 68 publicly traded companies that received taxpayer financial assistance in the form of wage subsidies and at the same time paid out shareholder dividends.

In other cases, executive bonus money has been reported to have been paid out as well as stock buy back programs have been used.

The Liberal government has been clear that the wage subsidy program is to be used to pay workers, not to pay for dividends or executive bonuses.

However, at the same time the Liberal government is refusing to disclose what other companies accessed these funds.

Were it not for investigative journalism, the public would be unaware of these 68 companies that have been identified to date.