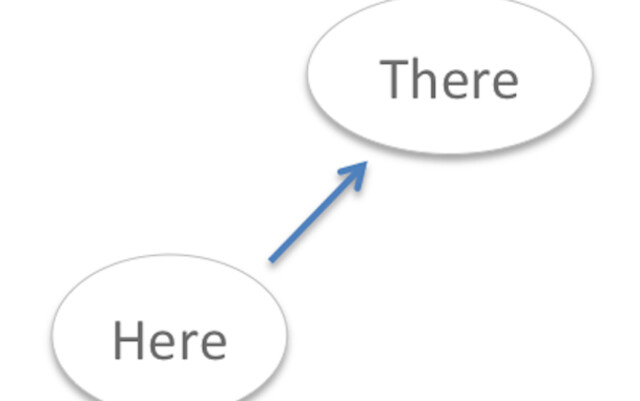 The House of Commons is sitting in Ottawa in a hybrid format, this week.

One of the Liberal governments signature bills — Bill C-12 — has come before the House for debate.

Bill C-12 is the “Canadian Net-Zero Emissions Accountability Act” that the Liberals say will respect “transparency and accountability in Canada's efforts to achieve net-zero greenhouse gas emissions by the year 2050.”

Here is some history on where Canada stands with GHG emission reductions.

That promise was broken.

In 1997, Chretien signed the Kyoto Accord that promised to reduce our emissions by a smaller amount of six per cent below 1990 levels that would be achieved by 2012.

In 2006, when the Liberals were voted out of office, Canada was 30% over that target and as a result, former Prime Minister Stephen Harper withdrew Canada from the Kyoto agreement.

In 2015, shortly after the election, Prime Minister Justin Trudeau sent the largest Canadian delegation in history to attend the Paris Climate Change Conference, at a cost in excess of $1 million.

While in Paris, despite often criticizing the former Harper government, this Liberal government adopted those exact same targets.

The targets the Liberals adopted in 2015 are reported as being astray by 123 million tonnes in 2020, meaning that, once again, we are failing to meet our GHG emissions target reductions.

In Bill C-12, the Liberal government has taken a different approach.

Rather then announcing a new plan for today, the Prime Minister has announced that Canada will achieve net-zero greenhouse gas emissions by 2050.

How does that happen?

The legislation is silent on that.

Rather than providing a roadmap on how to achieve that goal, this bill instead proposes that it will be to some extent the current government, but mostly future governments to set binding climate targets to figure out a solution by 2050.

This would be accomplished by requiring future federal governments to set five-year interim emissions reduction targets over the next 30 years but that process would not begin until 2030.

Critics have pointed out this means that there will not be any binding target for the current Trudeau Liberal government.

Many have also asked what happens under Bill C-12 if a future federal government fails to reach its emissions targets, as in the past and present, with our current Liberal government.

The answer is that there is no formal penalty built into this bill.

This fact has drawn a strong rebuke from many critics.

The bill also calls for the creation of a 15-person panel who will make recommendations to the Minister of the Environment.

What is most interesting about this bill is that it will not hold the current government accountable for it’s many climate related promises made since 2015.

It is largely focused on future governments, that the current government does not need to be accountable for.

My question for you this week: