We should ban Huawei 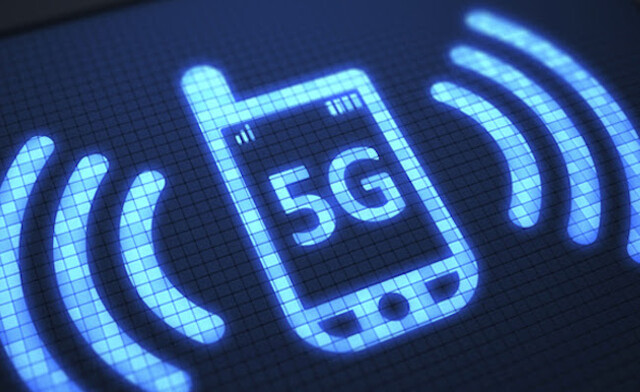 I last referred to the Chinese telecommunications company Huawei in January 2019.

In that weekly report, I mentioned that this technology company, aside from wireless devices, also produces hardware such as servers and other technologies that enable 5G wireless networks.

5G networks empower autonomous vehicles and other automated machinery to operate and is widely considered to be essential for the emerging new digital economy.

Huawei is frequently referenced because many of Canada’s allies, including the United States, Australia, New Zealand and Japan, have all banned Huawei 5G technology citing security concerns.

The Conservative Opposition believes that Canada, as a member of the “Five Eyes” intelligence network, should stand with them in banning Huawei from participating in our 5G rollout in Canada.

After my January 2019 report, Ralph Goodale, the former Liberal Public Safety Minister, stated his Liberal government would make a decision on Huawei before the 2019 federal election.

Then on July 30, 2019, the Trudeau Liberal government broke that promise and said the decision would not be made until after the 2019 election.

Fast forward to present day and it has been more than a year since the federal election and still Canadians cannot get a clear answer from this Liberal government on whether they stand with our 5G allies when it comes Huawei.

This week the Conservative Opposition in the House of Commons tabled the following motion:

“That, given that (i) the People’s Republic of China, under the leadership of the Chinese Communist Party, is threatening Canada’s national interest and our values, including Canadians of Chinese origin within Canada’s borders, (ii) it is essential that Canada have a strong and principled foreign policy backed by action in concert with its allies, the House call upon the government to:
(a) make a decision on Huawei’s involvement in Canada’s 5G network within 30 days of the adoption of this motion; ?and
b) develop a robust plan, as Australia has done, to combat China’s growing foreign operations here in Canada and its increasing intimidation of Canadians living in Canada, and table it within 30 days of the adoption of this motion.”

Although the vote has not yet occurred in the House of Commons at the time of my writing, early indications are that this motion will also be supported by the NDP and Bloc Québécois.