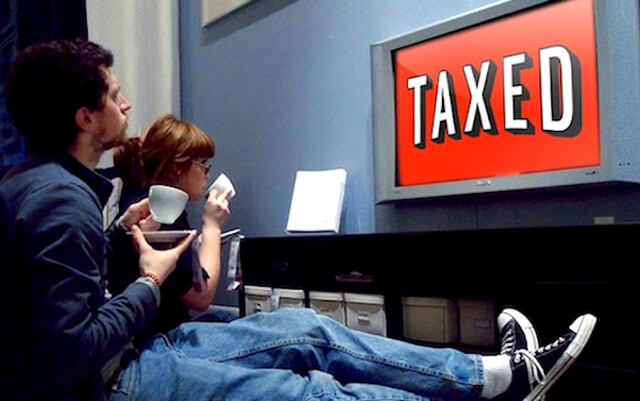 One of the oldest tactics of government is to release potentially unpopular or embarrassing information late on a Friday afternoon.

This was a tactic to attempt to avoid the daily Monday-Friday print media cycle in the hopes that by Monday, different stories might be in the headlines.

In the days of social media, and the widespread use of the internet, governments have had to become more innovative in how they release information that may be unpopular or embarrassing.

Case in point on Tuesday, when many Canadians were closely watching the U.S. election unfold, the Trudeau Liberal government released the details of their proposed Bill C-10: “An Act to amend the Broadcasting Act.”

Bill C-10 proposes that these non-Canadian online streaming services be forced to “contribute to the creation, production, and distribution of Canadian music and stories.”

The Liberal Government has suggested this could result in these streaming companies paying as much as $880 million into what the Canadian Radio-Television and Telecommunications Commission (CRTC) decides is "approved content" within this mandate.

For critics, this raises a few notable concerns.

Many believe that consumers should have the choice to decide what shows and music they subscribe to and download, not content forced onto them by the CRTC.

Many have also predicted any costs, above and beyond what is already invested into creating Canadian content, will simply be passed onto to consumers in the form of higher fees.

Another path streaming companies could take, instead of charging more, is to offer less content.

Heritage Minister Steven Guilbeault is reported as saying he does not expect that forcing streaming services to pay as much as $880 million annually to support this mandatory content will lead to higher subscription costs or potentially less content for customers.

So who does the minister believe will pay?

Supporters of this bill point out that Canadian based companies providing these types of services are already forced to comply with this Canadian content requirement, as dictated by the CRTC, and argue this simply levels the playing field.