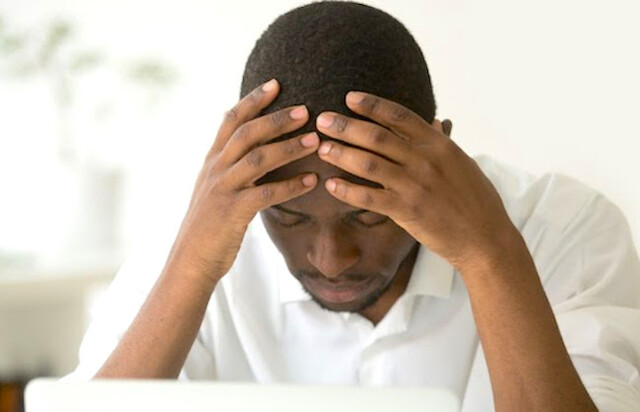 Each week, when the House of Commons is in session, I attempt to provide an overview on some of the events going on.

Sometimes MPs will know well in advance what matters will be coming before the House and other times, often when bills or motions are introduced, it may well be a surprise.

“That the House demand an official apology from the Prime Minister on behalf of the Government of Canada for the enactment, on October 16, 1970, of the War Measures Act and the use of the army against Quebec’s civilian population to arbitrarily arrest, detain without charge and intimidate nearly 500 innocent Quebeckers.”

I am not suggesting that this is not an important subject for a debate- it was a controversial event, but I was surprised as there are so many concerning issues arising from this pandemic.

With COVID-19 cases rising in Quebec, Ontario and even B.C., there are more challenges for small businesses, persons with disabilities and families, so it surprised me that the Bloc would choose now to debate an issue that happened half a century ago.

An example of this is a recent report released this week from the Public Health Agency of Canada (PHAC) that raises troubling concerns regarding the mental health and well being of Canadians during this pandemic.

Here in B.C., there have been more than 100 deaths from toxic drugs for six consecutive months.

Once the CERB benefit began to be paid out monthly, deaths increased to 175 in May, June and July, according to the data compiled by PHAC.

Parents, friends, family members, advocates and those working in areas that support vulnerable and at-risk citizens, have spoken out publicly of the harm that CERB support payments have caused to those fighting addictions.

At the same time, we must also recognize that many Canadians have also increased their use of alcohol, cannabis and tobacco during this pandemic.

Surveys from Statistics Canada indicate that alcohol consumption has increased up to 19%, cannabis use is up over eight per cent and tobacco smoking rates also went up by close to four per cent over pre-pandemic levels.

This week ,Statistics Canada also revealed that between March-July the number of businesses closing exceeded the number either opening or re-opening by 82,000.

For many Canadians, these are clearly very stressful times.

I believe we must recognize that our current approach in dealing with COVID has created challenges to the mental well being of many citizens.

To date, both the provincial and federal governments have been focusing on the many efforts being undertaken to respond to the COVID-19 outbreak.

However, there have not been many opportunities for you to comment on how you feel about your governments response to COVID-19.