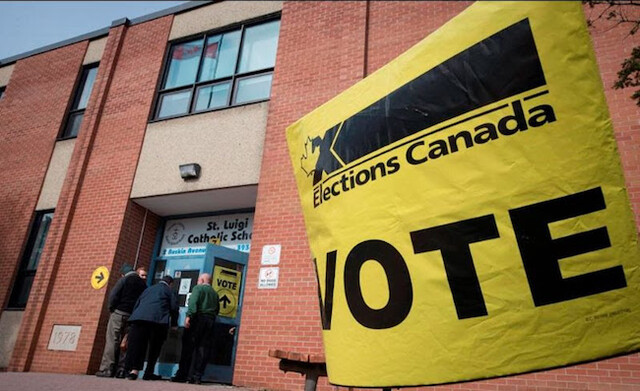 As I write this week’s report, we are in a tense situation in Ottawa as there is a serious threat of a possible fall election.

This raises the obvious question, how did we get to this point?

As many will know, during the summer many disturbing details emerged as a result of the Trudeau Liberal government giving the WE Charity foundation a sole-sourced contract in excess of $500 million.

There were also several parliamentary committees sitting and hearing evidence on the details how it was that the WE Charity foundation received a sole-sourced contract in excess of $500 million.

In August, despite the fact that the House of Commons was already adjourned until Sept. 21, the Prime Minister broke his promise to never use prorogation and prorogued Parliament until Sept. 23 to shut these committees down.

Now that Parliament has resumed, these same parliamentary committees have attempted to resume hearing this evidence but were unable to do so as the Liberal members filibustered them.

In order to avoid the filibustering, the Conservative opposition used an opposition day motion in the House of Commons to propose that:

A new parliamentary committee be created

Would not be chaired by a Liberal MP

Would reflect the minority status of this Liberal government.

Although this motion was initially supported by the NDP and Bloc Québécois opposition parties, the Trudeau Liberal government declared it a confidence motion.

This means that if the motion was to pass, the government would fall and trigger an election.

Unfortunately, the Prime Minister is so determined to prevent the WE information from being further studied at any parliamentary committee, he would rather call an election.

This raises the obvious question as to what may be hiding in the redacted documents and other unknown details.

The Prime Minister has argued that this motion is by default an expression of a lack of confidence in his Liberal Government as justification for declaring this a confidence vote.

The Prime Minister is wrong.

The entire point of creating a committee would be to learn the facts so that Canadians can have an informed view on what really transpired.

However, the Prime Minister at the moment is determined to prevent that from occurring.

Will this lead to an election?

At the moment there is considerable negotiating going on and I am hopeful the Prime Minister will back down.

The PM may not like a parliamentary committee studying the actions of his government however Canadians elected a minority government for a reason and the PM must respect that.

What are your thoughts on a possible fall election?