What are your priorities? 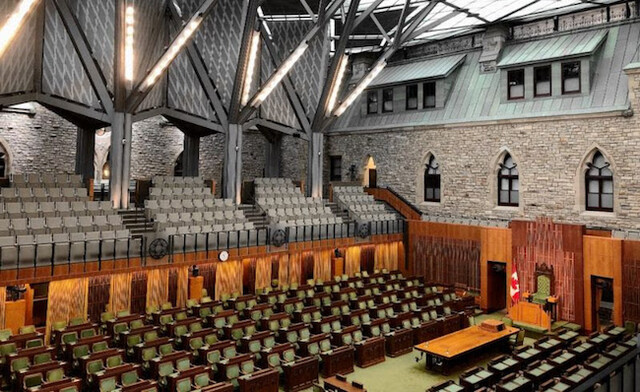 With Prime Minister Justin Trudeau having prorogued Parliament, a situation was created where the government must now start over in submitting bills and legislation through the House of Commons.

This is also an important process because it indicates what the government views as important priorities for Canadians.

This week, the government tabled two new bills into the House of Commons.

Bill C-7 came about after a Quebec court ruled that the current law was too restrictive.

More specifically the requirement that only people who are facing "foreseeable death" can receive aid to die is considered too narrow a criterion.

It has also been argued this can lead to a situation where there is additional pain and suffering.

The new bill proposes several changes, some of those include: removing the requirement for a person’s natural death to be reasonably foreseeable in order to be eligible for medical assistance in dying.

It is also proposed to introduce “a two-track approach to procedural safeguards based on whether or not a person’s natural death is reasonably foreseeable.”

At the same time, it is proposed that “existing safeguards will be maintained and certain ones will be eased for eligible persons whose death is reasonably foreseeable.”

There will be “new and modified safeguards will be introduced for eligible persons whose death is not reasonably foreseeable."

I should add that it is the intent of the new proposed legislation to exclude eligibility for individuals who suffering solely from mental illness.

In addition, there will be some proposed changes to the waiver process.