Donald Michel Johnson (DOB 1981-07-26) is wanted for three counts of driving while prohibited/suspended, two counts of breach of release order and one count of fail to stop at motor vehicle accident.

Johnson is described as a 41-year-old Caucasian male, 5’9” tall and 181 lbs. He has blonde hair and blue eyes. 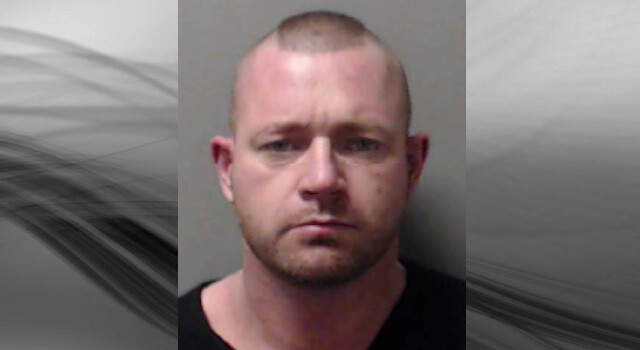