Crime Stoppers is asking the public’s assistance in locating the following male who is wanted on a province-wide warrant in effect as of October 12, 2021. 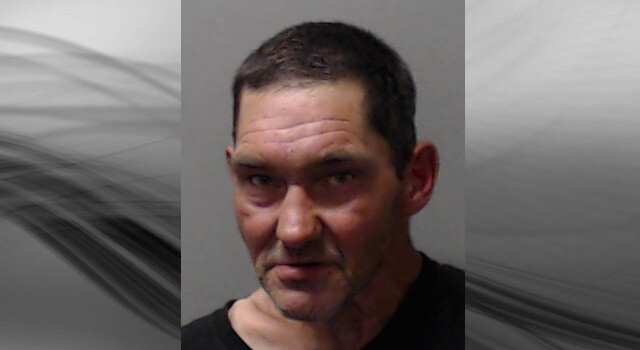