Crime Stoppers is asking the public’s assistance in locating the following male who is wanted on a province-wide warrant in effect as of September 27, 2021.

Wayne Richard Wright (DOB 1994-06-13) is wanted for four counts of mischief, one count of uttering threats and one count of breach of undertaking. 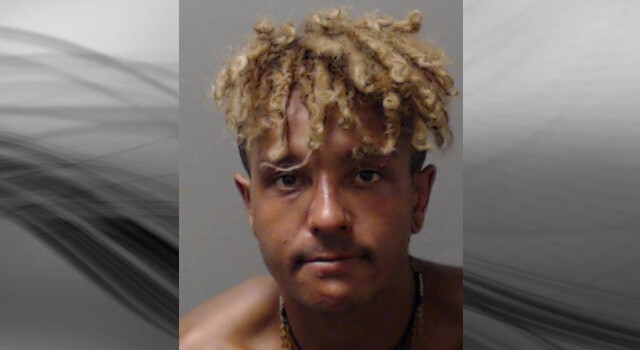