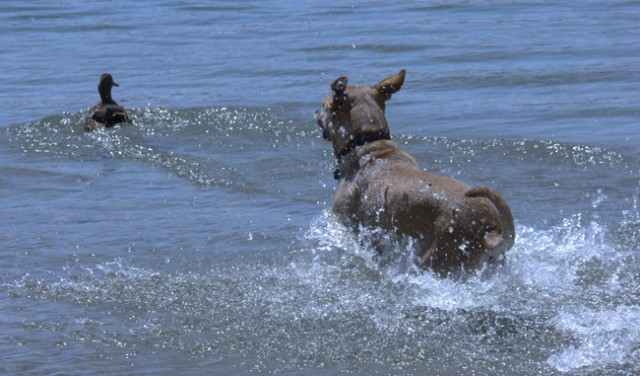 When businessmen tell me that being low priced is the only way to stay in business, I am skeptical. Price is the simplest way for a consumer to compare and is overused as the basis for a decision to buy. Price noise is the screaming toddler in the room - demanding excessive attention relative to importance. And most businessmen pay excessive attention.

In the July 2015 edition of the Business Examiner, the owners of Command Industries admit their shock after quizzing their customers. A mentor had suggested that they speak directly with their top customers and ask them, why do you buy from Command? "I was sure the answers were going to be pricing related and focused on comparing costs with our competitors," said Rob Woudwijk. “But the results of those conversations shocked me. It was never about the money. Instead they talked about the way we communicated with them, the level of transparency and honesty we have as a company and our problem solving mentality."

Would price have figured in the equation at any time? Of course, but it looks like price was further down the list than they believed. In a study reported by Right Technologies by Bob Thompson called the Loyalty Connection, price features lowest as the reason that customers stop dealing with a company. In his analysis, customers leave almost 75% of the time due to customer service problems while owners see that as being important in only 22% of the cases. Quality is seen by customers as an issue fully 32% of the time while owners rank quality as the suspect only 18% of the time. It appears that staff indifference is a greater cause of losing customers than doing a bad job.

And what about employees? Do they value their paycheque more than a great boss or satisfying work?

Does Money Really Affect Motivation? A Review of the Research

In “Does Money Really Affect Motivation? A Review of the Research” by T. Chamorro-Premuzic published in the Harvard Business Review, the authors reviewed 120 years of research to synthesize the findings from 92 quantitative studies. The combined data set included over 15,000 individuals and 115 correlation coefficients. In the study there is a weak, almost negligible correlation between pay and happiness and so they conclude that money is a weak motivator.

So, where does this leave the average business owner? To focus exclusively on price differentiators is evidently NOT the answer. My dog swims with determination after ducks, but she never catches one. Being cheapest in the marketplace leads in only one direction - the dumbest competitor will win. And after the ducks have flown, those left standing.. er, swimming.. will have the best employees, happiest bankers, most motivated bosses and HIGHER prices. Where do you want to be?

Andrew Gregson published his book Pricing Strategies for Small Business in 2008. The book is now available in Europe, India, Russia and the United States. Andrew holds a Master’s degree in Economics from the London School of Economics. He frequently lectures to industry and trade groups. Andrew has owned businesses and franchises; worked as a business consultant, and now works in finance in Kelowna, British Columbia. You can contact Andrew through his website www.pricingstrategies.ca.

Andrew's experience working with an international business consultancy and being a business owner for 15 years was the impetus for his book "Pricing Strategies for Small Businesses". He brings his expertise in finance, pricing and debt restructuring to the table to help struggling manufacturing and service companies to return to profitability. This has helped companies to rebuild value and often to sell at much higher dollar values.

Andrew has contributed to trade journals, "Spark" on CBC National Radio and has been a guest speaker at business networking groups, colleges, universities on his topics of expertise - pricing, exit plans and debt. He is also a frequent contributor to blogs and online postings for business help.